In pictures: The pro-Palestinian protests sweep the world

The past week has witnessed severe suffering, fear and violence for the Palestinians. News has escalated that the number of dead and wounded has risen in Gaza, East Jerusalem and the West Bank.

This prompted many to take to the streets in cities around the world in solidarity with Palestine, from New York to Nairobi.

These demonstrations are near #Israeli The embassy is in # Oman… this is my lover #Jordan❤️ #Israeli terrorism #Free Palestine #AqsaUnderAtrack pic.twitter.com/nFZMuv03Lh 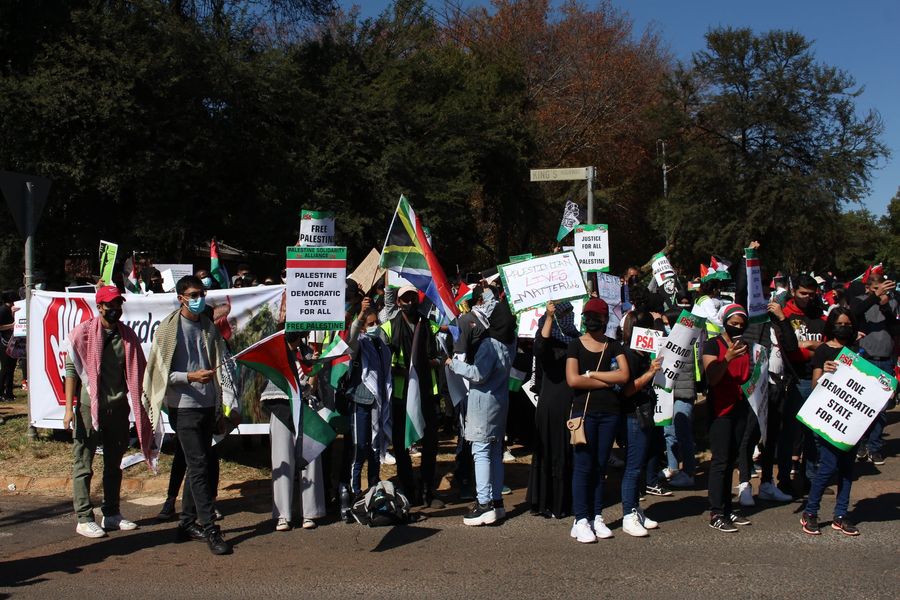 Shortly before, outside the Israeli embassy in Athens, Greece. We’re all in this together #Free Palestine # Save Palestine #SaveSheikhJarrah # Gaza #GazaUnderAttack pic.twitter.com/g5rI7UPNYE