A beautiful new mosque has opened in Silicon Oasis

Have you had a chance to see it yet?

Sheikha Ali Mosque is now open to worshipers and is located adjacent to the Dubai Digital Park (DDP).

The astonishing New Mosque can accommodate up to 650 worshipers

The Sheikha Ali Mosque has an area of ​​1,172 square meters and houses residential and commercial complexes around it, specifically in the Dubai Digital Complex.

You know, in case you find yourself wandering around Silicon Oasis.

There are now four mosques in Silicon Oasis Area

… and its aesthetic design definitely makes it stand out! 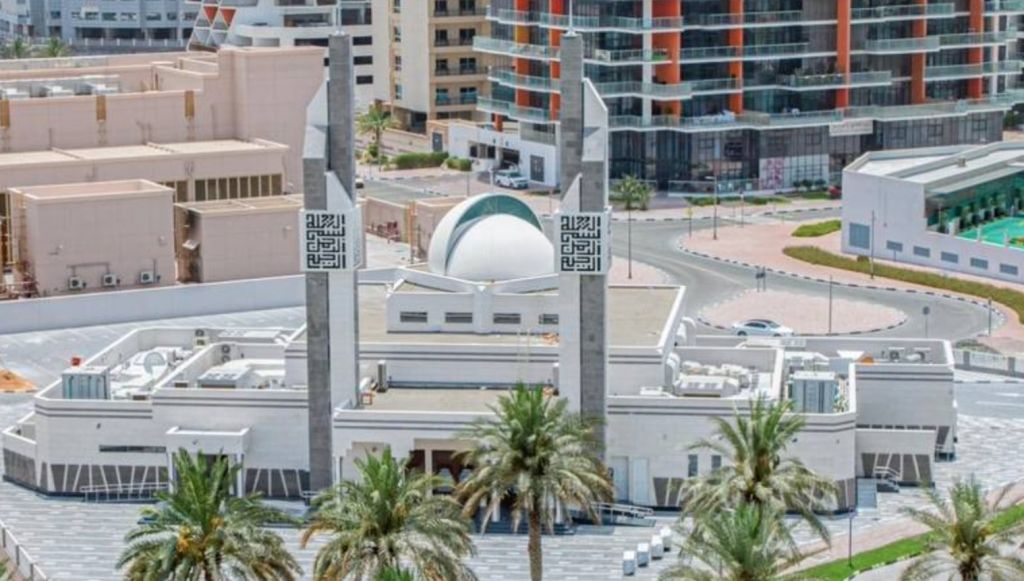 Emirates should really make this the lead song. Because the Dubai-based airline has got a The best airline in the world The award for the eighth year in a row at the Business Traveler Middle East Awards … lol no biggie. 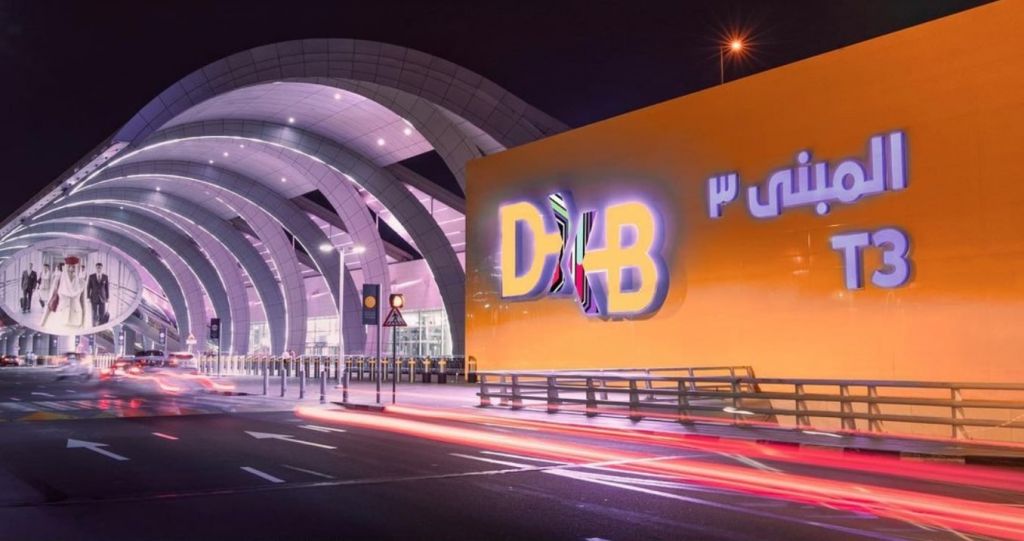 Lovin Daily: Dubai has not created its own cryptocurrency

Belhaif al-Nuaimi: a system that ensures that any foodstuffs imported into...

Summer in Dubai – Mercado from 1 to 20 dirhams

How to renew an unused visitor visa from outside the KSA?

Belhaif al-Nuaimi: a system that ensures that any foodstuffs imported into...

Summer in Dubai – Mercado from 1 to 20 dirhams