For suggestions of places to go for a walk

The artist Yusra participated in the celebration of the birthday of the Lebanese artist Rageb Alam in one of Sheikh Zayed’s major restaurants.

Yusra with Ragheb Alama during his birthday celebration 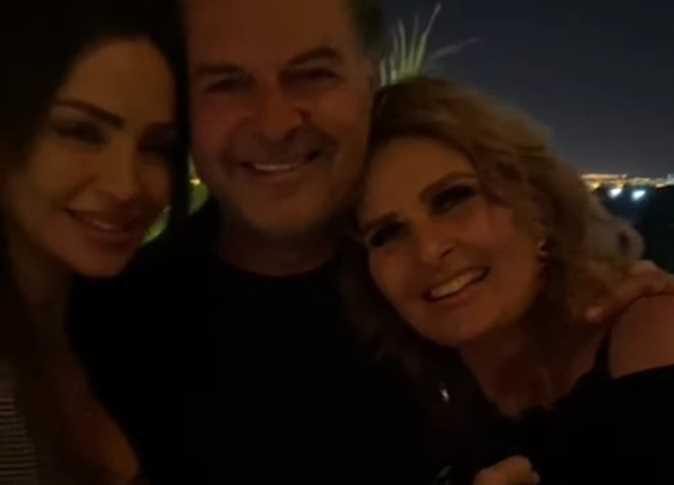 Yusra appeared in a black dress during her first public appearance following the criticism she received after attending a wedding and dancing with Amr Diab a few hours after she attended the funeral of the late artist Samir Ghanem two weeks ago.

Yusra stood during the video broadcast of the media, Bossi Shalabi, next to Alama, who kissed Yusra on the head, thanked her for attending his birthday with his wife, and she directed her conversation with “Bossi” about “Alam “:” I said it when I first entered Happy Birthday .. I love it. “

Yusra was heavily criticized after attending a wedding and dancing to the song “Noor Al Ain” with artist Amr Diab, as she wore a red dress a few hours after her appearance in black at the funeral of artist Samir Ghanem, who was absent from his wife, artist Dalal Abdel Aziz, due to her deteriorating health. 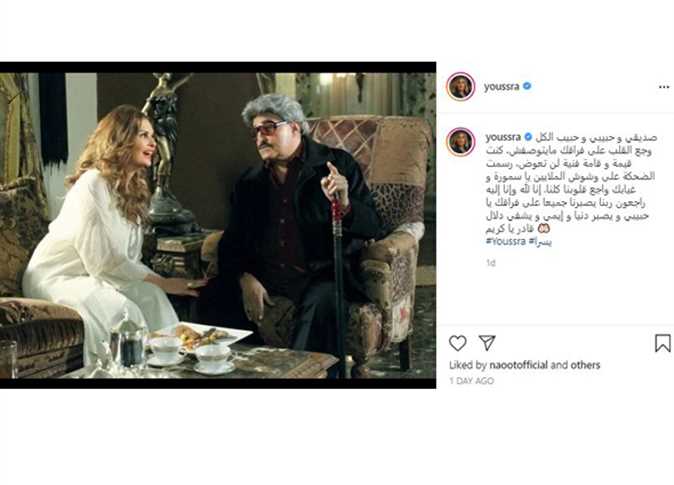 Yusra was closed due to these criticisms In a commentary on her post, in which Samir Ghanem mourns her official Instagram account after being harshly criticized by her followers.

Yusra’s latest post on her Instagram account contained a photo she collected with the late star and commented on it, calling it: “My friend, my lover and everyone’s lover, the heartache because of your separation is not described. The pain of all our hearts … We belong to God and to Him we will return. May our Lord give us all patience in your separation, my beloved, give patience to Dunya and Emmy and heal Dalal Kadir, Karim. “

The appearance of a number of stars of the artistic community two weeks ago at a wedding after their participation in the funeral of Samir Ghanem, which took place in the afternoon of the same day, angered followers on social networks, and among these stars: Yusra, Ilham Shahin and Laila Elvi. Criticism after that how her dance video was shared on social media.

NFL star Ezekiel Elliott is dating a black woman for the first time in his life !! (photo)