After irreversibly poisoning, the ruthless criminal has less than 24 hours to get revenge on his enemies, and in the process, he unexpectedly establishes a bond with the daughter of one of his past victims. 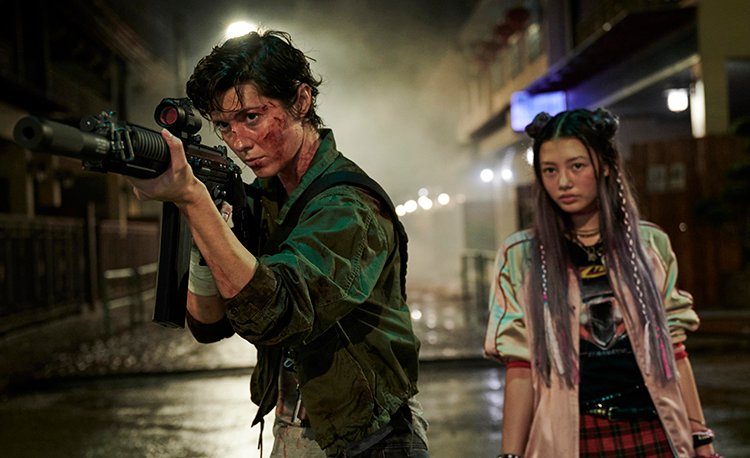 Islamic Dubai warns against collecting donations without a license – localities – other