The English club confirmed that the 25-year-old former Leicester City winger had signed a three-year contract with an option to extend for a fourth year, after just six months in the Bundesliga. 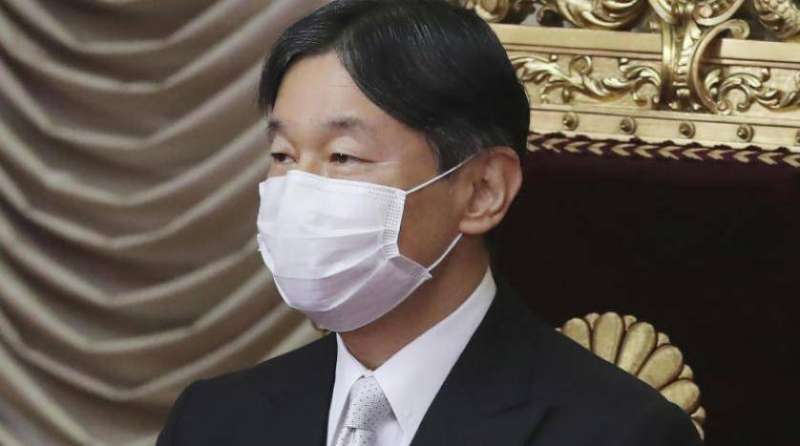 “The coach with his ambition and what he has achieved in the past is important and we will strive to move forward and compete with the big clubs,” Gray told the club’s official website.

“I think a club of this size has all the potential to be at the top there,” he added.

“Everton is a very big club and the main goal is to progress and compete again.”

Gray, who played for the England Under-21 team, started his career at his home side of Birmingham City before moving to Leicester in January 2016, crowning him with the English Premier League title at the age of 19.