There are many tips and tricks to learn in Pokemon GO, and the Fast Catch method is great to remember for Pokemon encounters.

It takes some dexterity and a good amount of practice, but Fast Catching allows players to skip a Pokemon’s capture animation and go straight to the results.

For trainers who want to catch Pokemon quickly and in high volume, every second matters. Fast Catching can speed things up even more. The tactic takes two hands, and players will need to practice to get it just right. Dedicated trainers only benefit from this trick.

Steps to Perform a Fast Catch in Pokemon GO

When it comes to learning the Fast Catch trick in Pokemon GO, there are six steps to remember. This method can be repeated as many times as desired to quickly collect Pokemon catches.

While Niantic may patch this trick in the future, for now it can be incredibly useful to catch Pokemon in time. 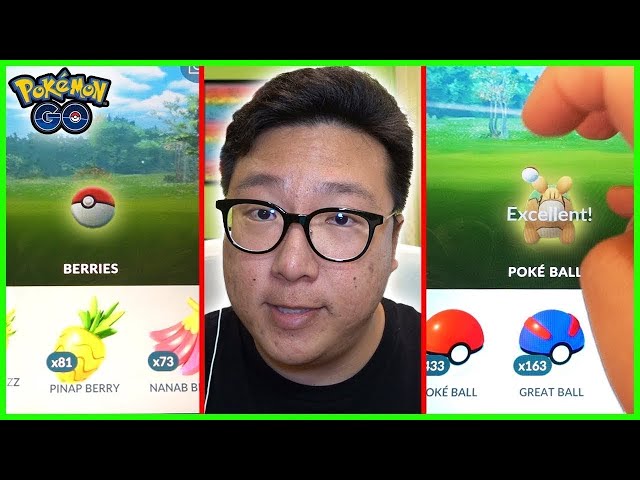 Players can follow these steps to quickly catch in Pokemon GO:

If done correctly, the player will skip the capture animation, but the Pokemon will still be added to their roster.

It is important to remember that this method does not guarantee that Pokemon will be caught. For those hard-to-catch Pokemon, it makes sense to use Berries and Great/Ultra balls to your advantage to increase the chances of securing the catch.

There is always a chance that players will pull the trick, but come out of the encounter empty-handed. However, that’s part of the risk of using Fast Catch. Still, in a situation with multiple spawning Pokemon on one’s Pokemon GO card, it might be worth a try.