TOKYO—Forget the mass choreography, huge props, and plethora of dancers, actors, and lights associated with an Olympic Games opening ceremony. Tokyo’s grand opening on Friday will have none of that magnificence or grandeur.

“It’s going to be a much more sobering ceremony. Nevertheless with beautiful Japanese aesthetics. Very Japanese, but also in line with today’s sentiment, the reality,” said Balich, who presided over the 2016 Olympic Games in Rio de Janeiro.

“We must do our best to complete this unique and hopefully the only one of its kind Olympics.”

Rising COVID-19 cases in Tokyo have cast a large shadow over an event that, already postponed last year due to the pandemic, will now take place without spectators.

Japan decided this month that participants would compete in empty venues to minimize health risks.

So far, there have been 67 cases of COVID-19 infections in Japan among those accredited to the Games since July 1, when many athletes and officials arrived.

This also affected the opening ceremony, where not all athletes are present at the team parade as many fly in just before their matches and leave shortly after to avoid contact as much as possible. 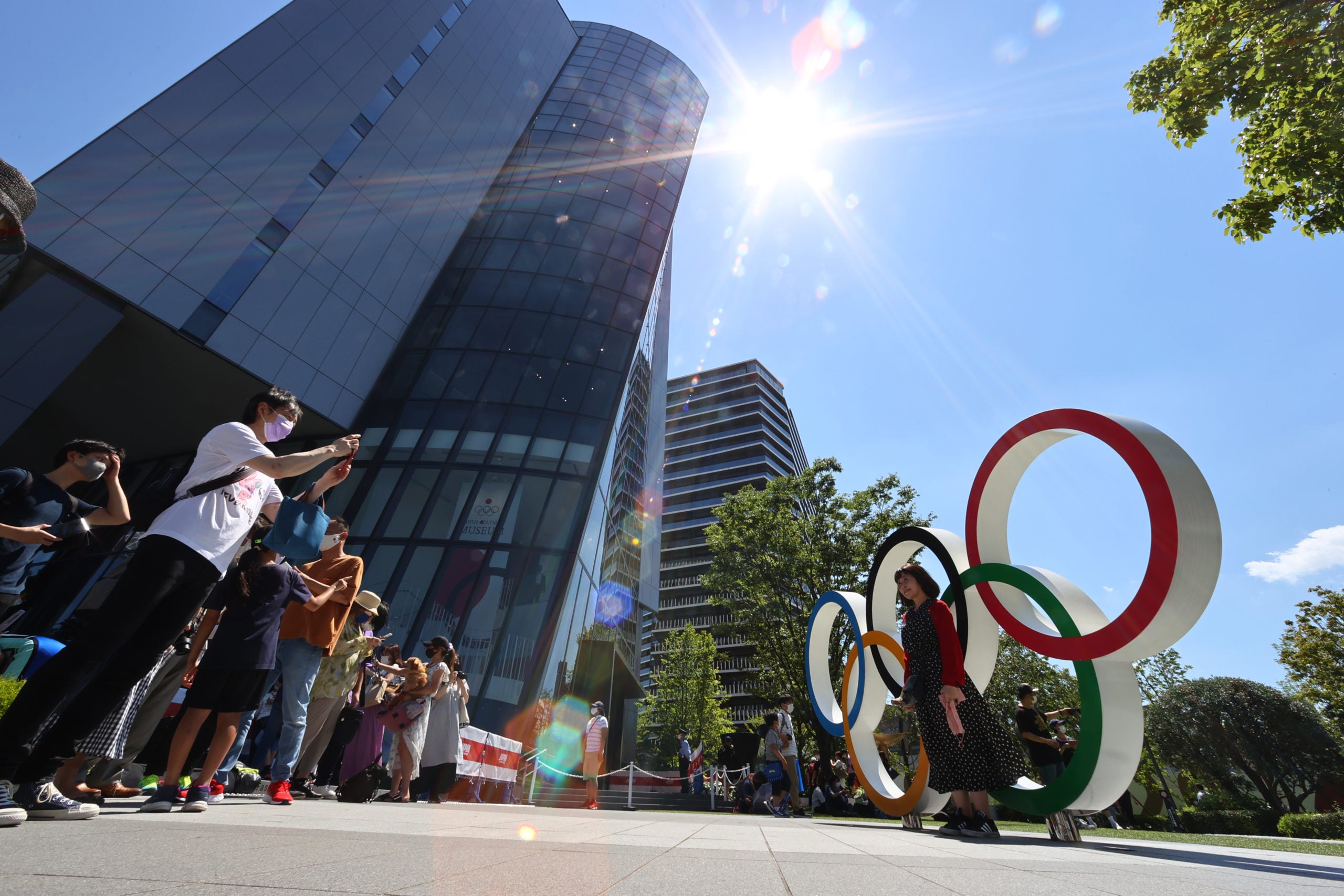 Instead of more than 10,000 athletes marching into a stadium with a large crowd as usual, the team parade will be smaller, in a largely empty Tokyo Olympic stadium with a few hundred officials, and with strict social distancing rules.

“There will be several hundred marshals to escort the athletes to the parade. The opening ceremony will be unique in a way and will only focus on the athletes,” Balich said.

“That (pandemic) has consequences, of course. Mass choreography is clearly not happening because of COVID-19,” he said.

“The number in Rio was 12,600 athletes and officials at the parade. I fear there will be less this time. That already creates a serious distance between the athletes in the stadium,” said Balich, who also produced the ceremony for the 2006 Winter Olympics in Turin, among others.

“The Japanese team has to fight between promoting their aesthetic and combining the fears and worries that come with the Olympics and the infections and the disease.”

There is widespread public concern about the safety of holding the global sporting spectacle amid the pandemic, and many Japanese fear the Olympics could become a super-distributed event.

“I think the great achievement of the creative team of this ceremony is that they have managed to accept the empty seats as fact and still keep the focus on the athletes,” said Balich.

“It will be very meaningful, far from the grandeur of previous ceremonies. The time is now. It’s a nice effort. A very truthful, honest ceremony, nothing fake.”

“No smoke and mirrors. It will be about real things happening today,” he said.