‘The Last Stylebender’ commented on what impressed him about Jake Paul as the 24-year-old stepped into the ring to face one of the most legit opponents of his short career.

“That’s the one thing I’ve definitely taken away from is that he’s really serious and that he’s crazy about this and that he wants to do it.” – Said Israel Adesanya, through his YouTube channel. “And now you see him in this fight, he was startled and his composure, that’s what I liked, his composure…yes he was able to keep calm, which was really impressive for me to see.”

‘The Problem Child’ overcame serious adversity in the fourth round when Tyron Woodley landed the biggest shot of the night – an overhand right. The shot appeared to rattle the Cleveland resident and push him back through the ropes. However, ‘The Chosen One’ was unable to capitalize on the opportunity and Paul showed great composure to get back on track and eventually win the flight.

Tyron Woodley Said He Made A Meme Of Jake Paul

In an interview with Ariel Helwani, the former UFC Welterweight Champion stated that he was excited about the fight against Jake Paul and especially the YouTuber becoming meme material right after the match.

“I was very, very happy with my performance, especially when I walked it down… He’s the meme now, with the ropes dangling in it.”

The MMA community has since turned the infamous fourth round incident into a meme. 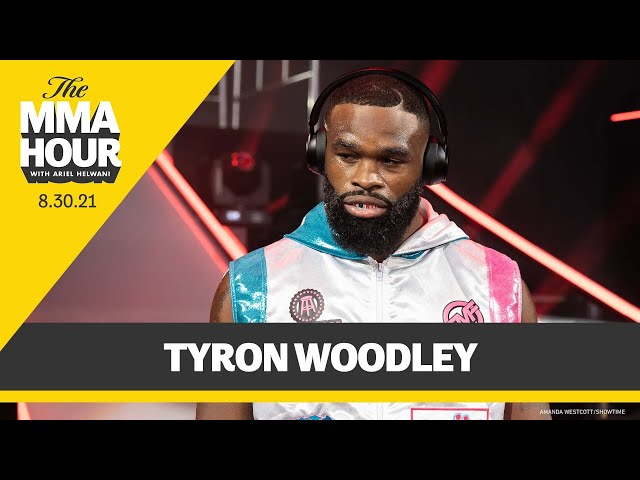 From Khabib Nurmagomedov to Jake Paul, follow SK MMA to meet all your MMA needs!