The 2021 NFL season has started with a bang. I think this might be the most exciting start to a season we’ve ever seen. In comparison, 11 teams were unbeaten after week 2 of the 2020 season. This year there are only 7 teams.

Also, of the teams that managed to start with a 2-0 record, only one team (Broncos) has won both matches with more than one score. This season has been exciting and we’re here to watch Week 3 with predictions and key matchups to watch.

Every team in the NFC East is 1-1 except the Giants. The winner could be the favorites to make the playoffs and pull away from the rest of the division.

Both teams have exceeded most people’s expectations, but with the return of Dak Prescott, the Dallas defense that is better than most expected, and all those assault weapons, I think the Cowboys will get this one. I expect Jalen Hurts to be a lot harder to handle than most are ready.

Player Prediction: Jalen Hurts has over 400 yards in total

Both teams started 2021 1-1. This Divisional matchup could be a statement for both sides.

While the Chiefs have played two very good teams to start the season, they seem a little less invincible than in years past. The Chargers have the superior so far and with Derwin James back I think I smell some crazy upset in week 3. The key for the Chargers to win this one is to keep the ball on the ground and rely on their young quarterback who, by the way, is doing pretty well so far. 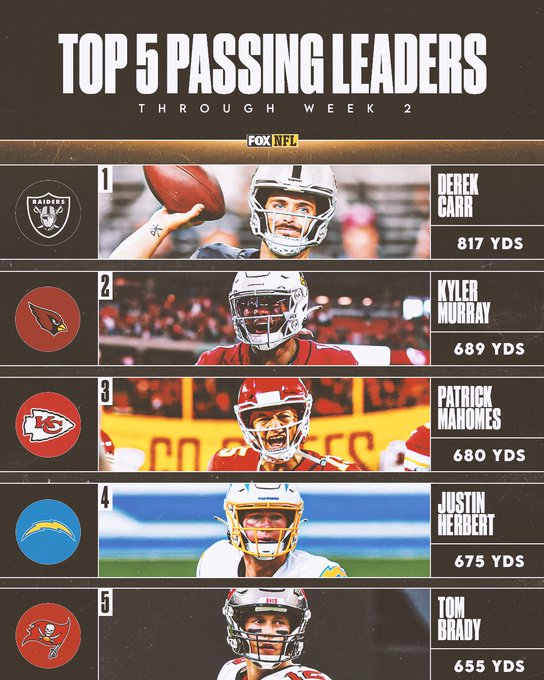 Was Week 1 really a fluke for the Packers? Are the 49ers really contenders this year? Can Aaron Rodger return to the MVP form he was in a few months ago?

Most if not all of these questions will be answered during this Sunday night primetime game. With the backlash in Week 2, I think the Packers may have had a slow start. Also, don’t forget that Green Bay also had one of these games at the start of the 2020 season. During Week 5, Rodgers threw just 160 yards, 2 interceptions and less than 50% completion. I still believe the Packers are one of the best teams in the league, and the 49ers haven’t achieved that yet.

Two of the remaining 7 undefeated teams will face each other in week 3. One team defends the champions, the other has a shiny new QB that they believe can take them to new heights.

While the Rams have become an elite team in recent years, I think few can keep up with Tom Brady and the Bucs. The elite receiving corps, talented running back committee and solid defense will likely be too much, even for Jalen Ramsey and Aaron Donald. Cooper Kupp cannot take this team out on his own, so someone else will have to step in if the Rams are to have a fair chance on the Champs. 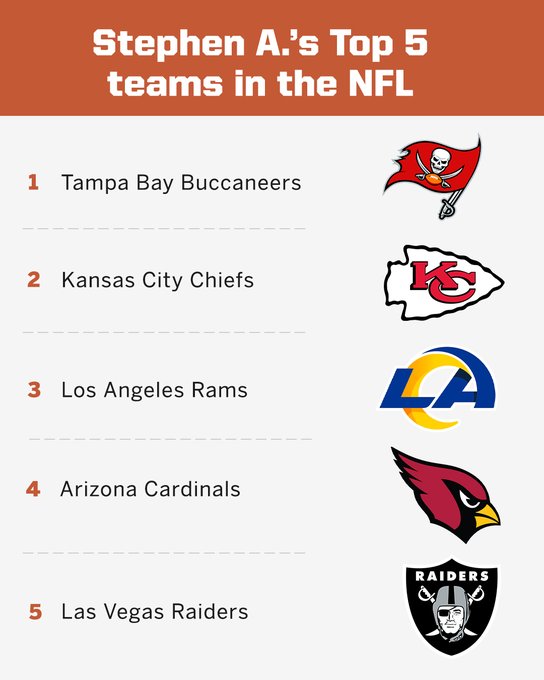 Both teams have had a shaky start to one of their seasons, with plenty of ups and downs already.

Both quarterbacks are still settling into their new teams.

As for the playoffs, I’m not so sure where these teams will fall. This match could make up for a lot of that for their fans and the rest of the league. I expect the veterans in Jameis Winston and Alvin Kamara to take this shootout, but this could be a close match up. I don’t think Mac Jones has the weapons to pull this game out.