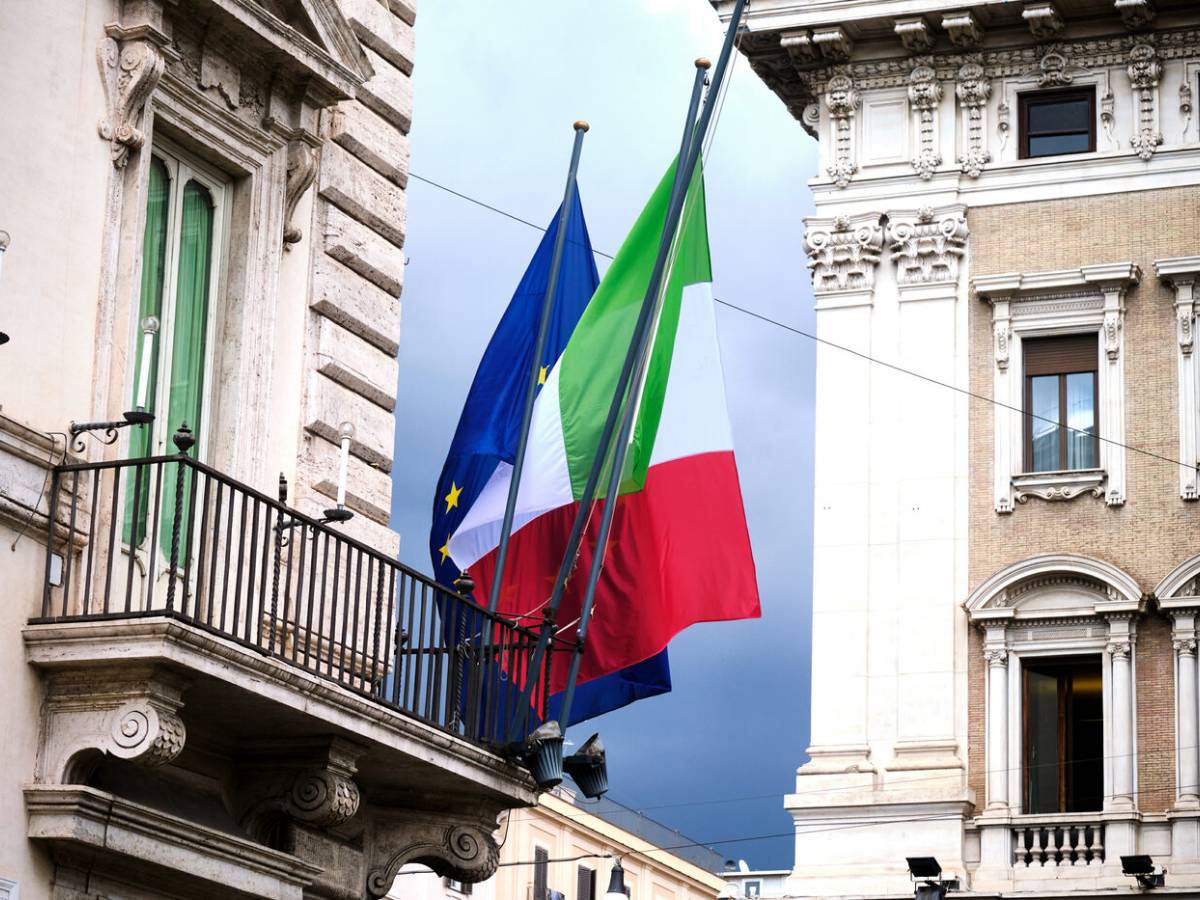 The Renzians are on their way. For what, we’ll see. The outline is that of the action of the government Mario Draghi, the operation is only whispered and the potential protagonists are numerous. Two meetings that have made headlines in recent days: the one between Matteo Renzi and the mayor of Venice Luigi Brugnaro, a summit that has already taken place, and the one between Italy’s leader Viva and Gianfranco Micciché, which will instead take place after the elections administratively by the same admission of the Sicilian politician.

The Deputy and National Coordinator Ettore Rosato he doesn’t dwell too much on it: “We are working to give continuity to a government action that is most useful to the country, namely Draghi’s,” he says. He doesn’t call it “Party of Dragons without Dragons” or “Party of GDP”, but in the palaces of politics the inflated definitions are those. Adalberto Signore explained it well on a background published in recent days on the Newspaper.

The road does not necessarily lead to a new political creature: what is interesting is the protection of “dragonism“, with all that this entails in terms of international credibility and legislative content. The formula, just in case, comes naturally. In short, the “how” is relative.” We do it – Rosato adds – by entering into a dialogue with those who have a reading similar to ours. Objectives similar to ours. “But – we point out – there have been talks and others – we point out – there will be:” We see that we are rowing in the same direction “, explains the Renzian parliamentarian. Centrism is an area of ​​​​the territory that it naturally reminds of a proportional law. Rosato on this gloss: “Making electoral laws is always complicated. It is necessary to build an area of ​​dialogue between the political forces. We’ll talk about it after the election of the head of state.”

It is clear that something is boiling in the pot. The coveted dish is the great centerpiece, a chimera pursued by all and never attained. At least in recent years, as bipolarism has been called into question by some atypical phenomena, such as the appearance on the scene of the 5 star movement, who in turn would have a desire on Contian’s side to occupy the space in the middle. However, Giuseppe Conte is not credible as a centrist. Partly because in his varied experience he has already said everything and the opposite of everything, and partly because, on reflection, going to the center would mean leaving the field free for other substitute operations, like the return of Alessandro Di Battista to the field, which is ready to revive the squares of “vaffa” and indefinite populism.

Let’s understand: If Conte had been useful for a contemporary reissue of the Christian Democrats, the Italian Episcopal Conference would not have defined Mario Draghi as a “man of Providence.” It means that Catholic institutions have also made a choice. In addition, the new pentastellato leader appears in ideological confusion: the former yellow-green and yellow-red prime minister, in turn, had an interview with the mayor of Venice. Centrism, however, means guarantee, Atlanticism and a predisposition to dialectics: all elements on which Conte and the grillini leave more than something on the street. Italy Vivainstead, it can be the hub around which the perspectives of something new revolve.

Administrative elections, election of the successor to the President of the Republic Sergio Mattarella and electoral law: these are the three rocks that separate the Italian political chessboard from the birth of something new. Matteo Renzi himself, commenting on the outcome of the German election, said: “To make the government the liberal centrists and the Greens will be decisive. The chancellor’s name depends – paradoxically – more on them Then from the big parties what could happen in Italy with the next policy, if the reformists are able to play their cards right”. It’s not certain that everything will fit together, but someone is working to make sure every piece fits into place.