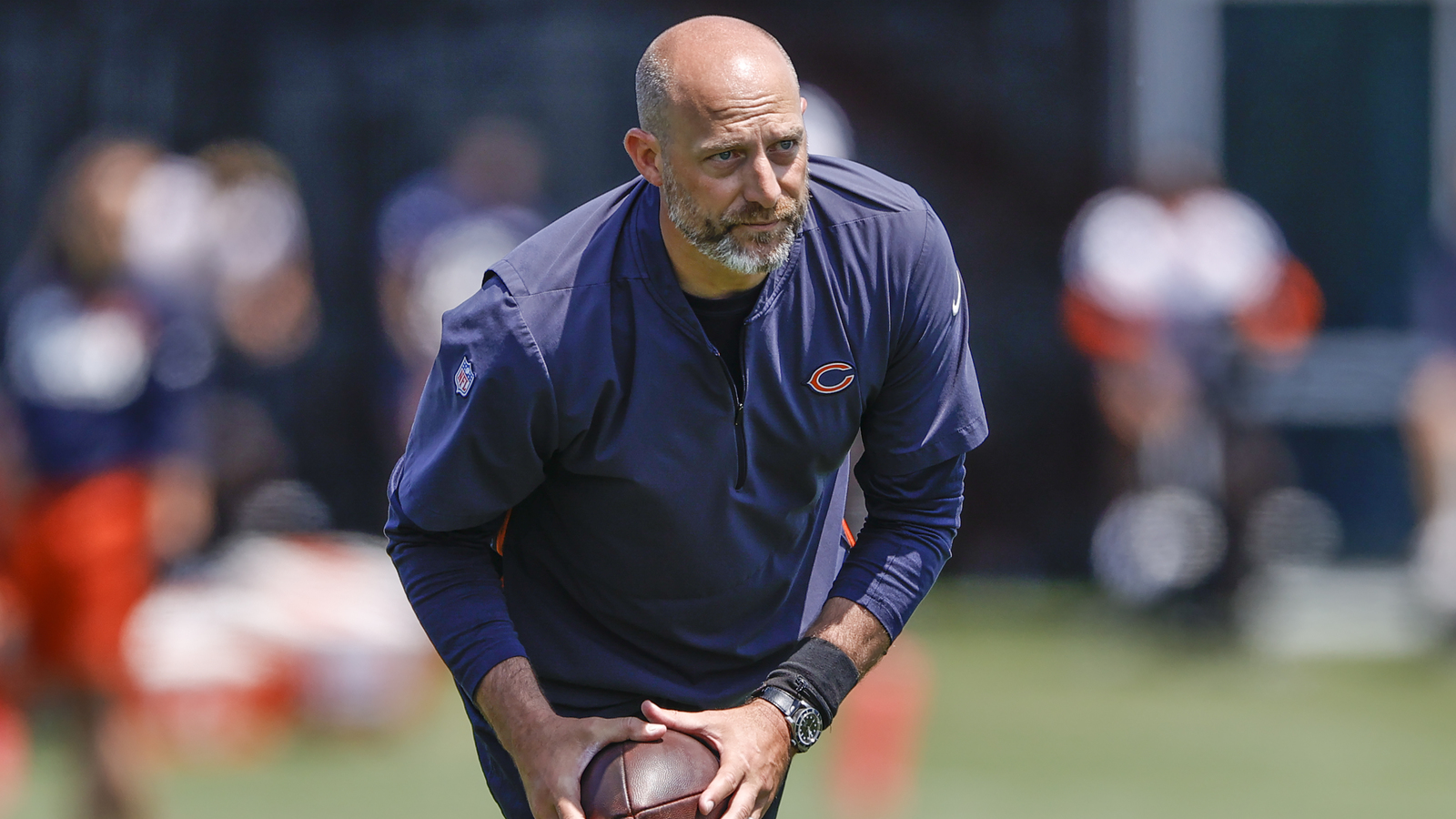 Chicago Bears head coach Matt Nagy told reporters earlier this week that he was not ready to name a starting quarterback for Sunday’s game against the Detroit Lions as QB1 Andy Dalton (knee) and rookie Justin Fields (right thumb) worked to recover from injury setbacks.

“The starter will be a decision before the game,” Nagy told reporters, according to Kevin Patra of the league’s website. “Both were there for training this week. Andy is getting better every day. We’ll just see where he is on Sunday.”

Dalton missed last Sunday’s 26-6 loss to the Cleveland Browns due to his knee contusion and is doubtful for the Detroit game, while Fields got the start and took nine sacks en route to a thumb injury. The good news for the freshman pro, however, is that he was a full-fledged competitor in practice and carries no injury designation over the weekend.

“What’s important is that they’re both getting better, and for us that’s positive,” Nagy added. “That’s all we can do is keep seeing where they are. Andy with him who is limited and continues to work where he is and then see where he is on Sunday.”

Nagy insisted earlier this week that Dalton be his starter if the “Red Rifle” is healthy, but Fields is on track to get Nick Foles’ third series option against the Lions if Dalton can’t go.

Fields only completed 6-of-20 passes for 68 yards against Cleveland, so it’s understandable that Nagy wants to wait until the final hours and maybe minutes before taking out Dalton.