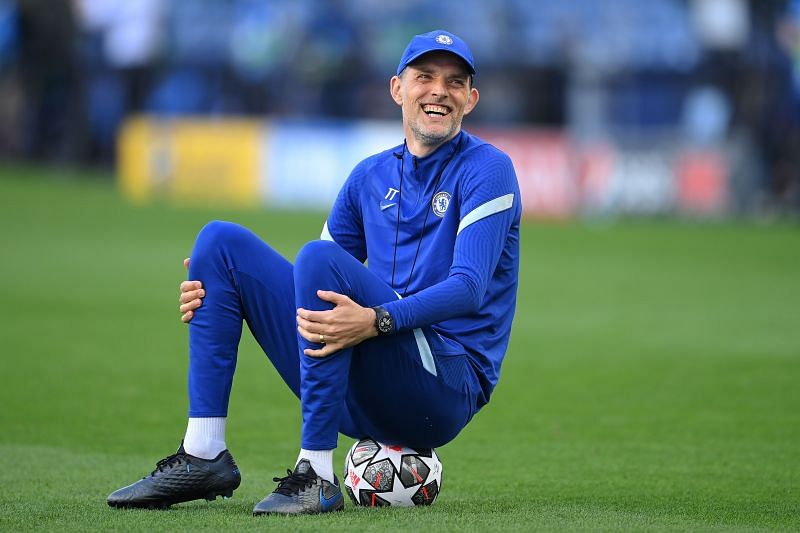 Chelsea are reportedly interested in signing Napoli winger Lorenzo Insigne next summer, according to Spanish outlet Fichajes (via Football 365).

After a positive start to the new season, Chelsea have reached a minor roadblock following successive defeats by Manchester City and Juventus. The main missing piece in those games was the absence of Mason Mount, who has become an essential part of Thomas Tuchel’s playing style at Chelsea.

Chelsea are looking at a player who can play a similar role to Mount, with Lorenzo Insigne as that player. According to the above source, the 30-year-old winger is labeled as a player “capable of dominating Europe” for the blues.

Insigne had a fantastic 2020-21 season, leading Italy to the Euro 2020 victory against England at Wembley Stadium. The 30-year-old winger has entered the final year of his contract with Napoli with an extension that seems highly unlikely. This means Lorenzo Insigne could be available on a free transfer next summer.

Chelsea look to Insigne as a backup to someone like Mason Mount in the starting XI. At 30, Insigne may not be a regular starter for a new squad he will join next summer.

Lorenzo Insignia is a legend at Napoli. The 30-year-old winger has scored 111 goals in 405 appearances for the Serie A side since making his debut for the club in 2010.

Another player Chelsea have attracted is Newcastle United winger Allan Saint-Maximin. The Magpies are not keen on selling their valuable asset in January but could cash in on the winger in the summer of 2022. Chelsea aside, even Liverpool have shown little interest in the 24-year-old speedster.

Chelsea must settle contract situations before they can sign new players

Before signing new players, Chelsea will have to resolve the contract situation surrounding Antonio Rudiger.

According to the Italian journalist Fabrizio Romano, no agreements have been made about wages. However, talks are still ongoing with Rudiger who apparently likes to stay with the Blues. The 28-year-old defender has been a key member of the squad since Thomas Tuchel took charge of Chelsea.

However, Chelsea must quickly resolve the contract situation. European giants such as Bayern Munich, Real Madrid and Paris Saint-Germain have all expressed interest in signing Rudiger when he becomes available on a free transfer next summer.

Chelsea are still negotiating a new contract with Toni Rüdiger’s agents. Talks ongoing – there is currently no salary agreement but it’s not over yet as Rüdiger is so happy with Chelsea and Tuchel. ??? #CFC

FC Bayern and Real Madrid are interested in case he becomes a free agent.

Chelsea are still negotiating a new contract with Toni Rüdiger’s agents. Talks ongoing – there is currently no salary agreement but it’s not over yet as Rüdiger is so happy with Chelsea and Tuchel. ??? #CFC

FC Bayern and Real Madrid are interested in case he becomes a free agent. https://t.co/Gd6r8Jidsc