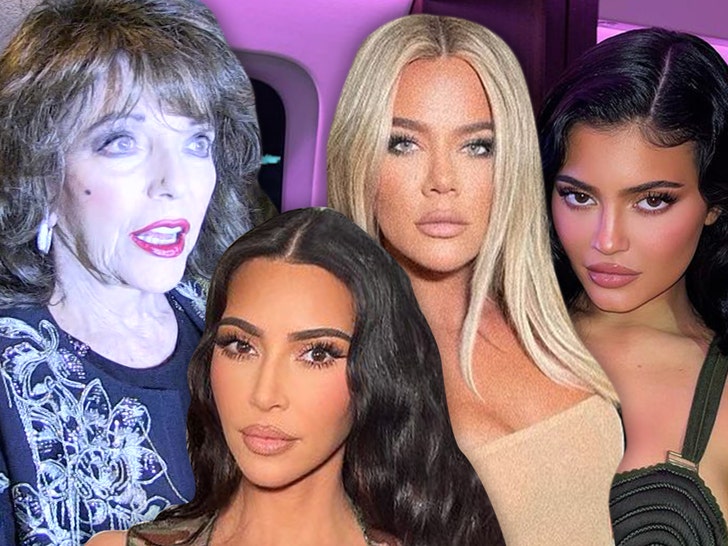 Joan Collins It’s all gone Katie Couric In her new memoir, she criticizes the Kardashian family for their fondness for plastic surgery…and that’s just for starters.

In her memoir, “My Unexcused Diary,” Collins first targeted her as a friend Kris Jenner, but keeps blowing up the plastic surgery thing that… I’ll laugh at him.”

In one clip obtained by the Daily Mail, she wrote, “Kris Jenner, the mom, is a good friend of mine and I don’t want to be rude about her kids, but there are a lot of surgeries out there and I’ve talked to my friends about it, and I’m sure you have, Bottoms, and little waists.” She’s definitely not a fan. 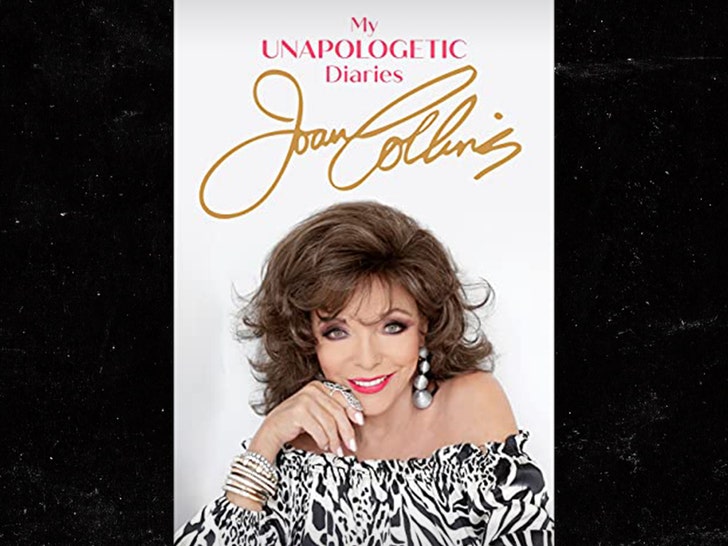 Collins destroyed her co-star in ‘Dynasty’ Linda Evans who she says has been a fan of going under the knife, saying, “Are you supposed to ignore someone when they come up with duct tape on their eyelid?” Adding, “All the other actors were saying, ‘What do you think she did?'” “

Clearly, it’s the season to search for resume writers.