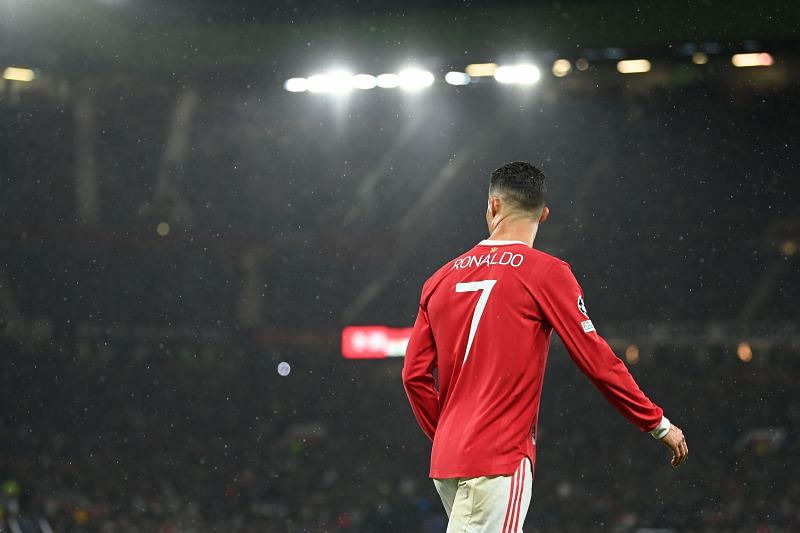 Cristiano Ronaldo has apparently told Manchester United coach Ole Gunnar Solskjaer to get the ball to him faster. The Portuguese star has got off to a hot start at Old Trafford on his return to England.

He has scored five goals in as many appearances for the Red Devils, but wants more accuracy in his side’s upcoming games. According to reports, Ronaldo has asked Solskjaer if he wants the ball to be passed to him faster during matches.

Why does Ronaldo want the ball faster?

Cristiano Ronaldo is one of the smartest footballers in the world. He operates with ruse and speed in the penalty area to score his goals. A slow build-up makes it difficult for him to find space in and around the penalty area. It is probably for this reason that he has asked Manchester United to play faster.

Manchester United have deadly attackers in their attacking lineup. While Edinson Cavani is hard to tell because of their moves, younger stars like Mason Greenwood and Marcus Rashford are too quick to stop. Ronaldo is an attacker with both abilities.

So if their forward line is played faster, they have more room to operate. It allows the attackers to get into the game much faster and show their skills better.

If they don’t play into the attackers quickly, the opponents’ defenses can settle and create a block shape in the back. The defensive organization makes it difficult for Manchester United attackers, including Ronaldo, to break down opponents.

Playing fast, high-tempo football is like high-stakes poker. When played fast, teams have a better chance of scoring. However, if the team loses the ball in the process, they are caught in a transition by the opponent and can concede a goal on the counter.

Under Solskjaer, Manchester United have always favored a slower kind of football. It has upset many United fans, who have seen the talented frontline not being put to good use in games.

However, Manchester United’s defensive weaknesses have prevented them from playing the fast-paced game. With Harry Maguire’s slow pace in the back and the lack of a world-class central defensive midfielder, United are likely to do more harm than good in a fast-paced game.

Ronaldo’s request, while legitimate, may have to wait a little longer. At least not before Manchester United sign a good first-team defensive midfielder next year.