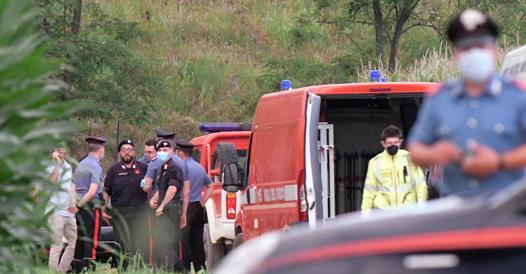 The accident occurred in the municipality of Paola, in the province of Cosenza: a fifth person was seriously injured

Four people they died on saturday 2 october a paola, in the province cosenza (Calabria) because of the vapors coming from a barrel containing grape must.

A fifth person left seriously injured and was taken to hospital.

The accident happened in the Carusi district, while – according to initial information – the members of two families they planned to harvest.

According to local newspapers one of the family members is said to have felt ill after inhaling toxic fumes; the others would have gotten drunk trying to save him.

Two of the dead are 70 years old, according to the AdnKronos agency; two others, 50 and 46.

The fire service was on site and also waited for an Nbcr team to gain insight into the type of toxic substances released from the tank.

Article is being updated…