Friends and family mourn a family who died in a horror crash involving an ice-addicted driver.

Heartbroken friends said their lives changed ‘in the blink of an eye’ after learning the family had died in a head-on crash on Redbank in Queensland.

Kyle Stacey, 39, and Rani Holder, 37, were driving down the Ipswich motorway on Wednesday with their two-year-old daughter in the back seat as the tragedy unfolded.

The little girl had only recently celebrated her birthday.

A speeding car, previously clocked at 180 km/h, was traveling in the wrong direction on the highway and collided head-on with their vehicle. 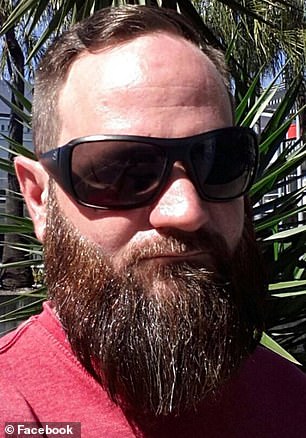 Rani Holder, 37, and Kyle Stacey, 39, (pictured) died along with their two-year-old daughter after a fiery collision with another driver allegedly addicted to ice cream 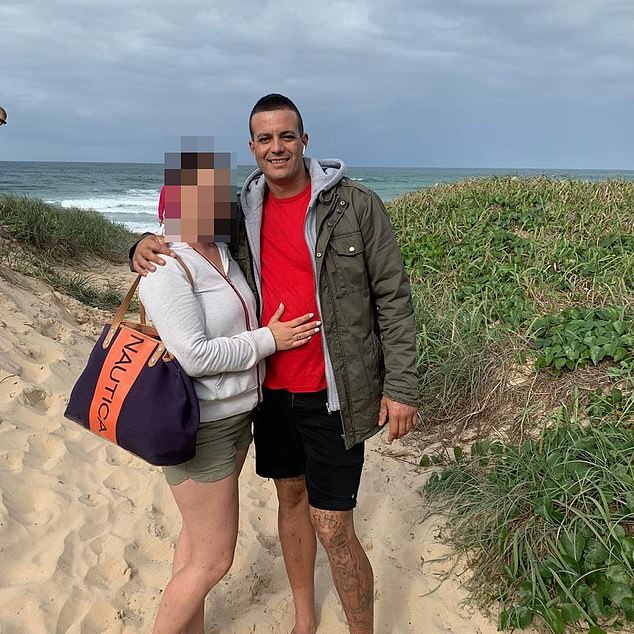 Calvin Clack, 34, (pictured) was driving on the wrong side of the Ipswich motorway when he collided head-on with an SUV carrying two adults and a two-year-old

The girl and her parents had no chance of survival when their SUV caught fire.

The 34-year-old driver of the other vehicle, Calvin Clack, also died after being thrown from his sedan.

Relatives and friends of the family have expressed shock and disbelief that an “innocent honest family” has been taken away so suddenly.

Mr Stacey’s ex-partner Hayley Ashcroft told the… courier post her life changed “completely, in the blink of an eye” after the phone call.

“To think that someone would deliberately make a decision that would kill an innocent honest family, including a two-year-old child. Just make my head explode,” Mrs Ashcroft wrote.

“That person didn’t even live to suffer the consequences or even realize the tragedy he had caused.”

Ms Ashcroft, who shares a child with Mr Stacey, added that the couple had “the biggest hearts” because they wanted everyone they loved “to be happy.” 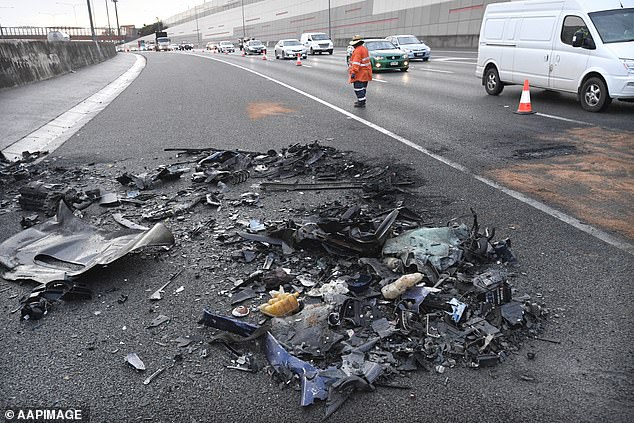 The couple had reportedly been together since December 2019 with Mr Stacey tragically losing his brother just months before.

Katie Bates, a close friend of Ms. Holder, described her friend as “truly one in a million” and took to Facebook to share her grief.

“I’ve been trying all day to find the words to describe what you meant to me and there just haven’t been any for more than 24 years,” Ms Bates wrote.

“You were my one of my best friends, we’ve been through deaths, marriages, divorces, births and whatever happened, we always found time. I am truly heartbroken that you, Kyle and your beautiful daughter have been so tragically taken from us.”

A woman driving west on the highway said she believes she missed the sedan just before the fatal accident.

According to the woman, the oncoming car was traveling between 150 and 180 km/h. 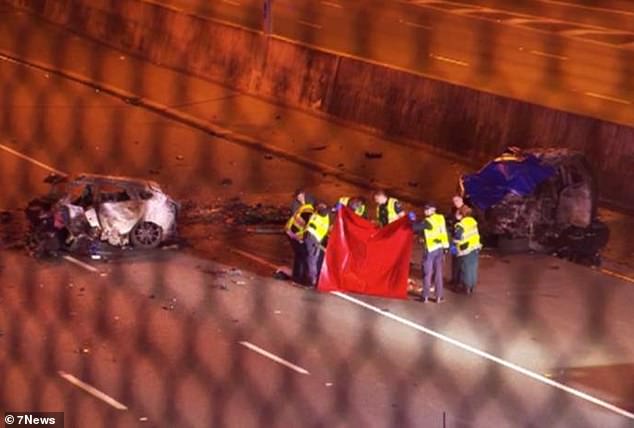 Four people, including a two-year-old girl, have been killed in a collision on the Ipswich Motorway southwest of Brisbane. The scene is pictured after both cars caught fire 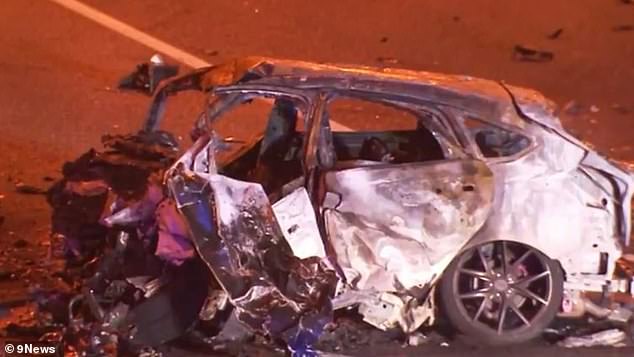 A woman driving west on the highway said she believes she missed the sedan just before the fatal accident. The crash scene is depicted

She called triple-zero to report the wayward driver, but said it was too late at that point.

“It would have been less than a minute later that the crash had happened,” she said. 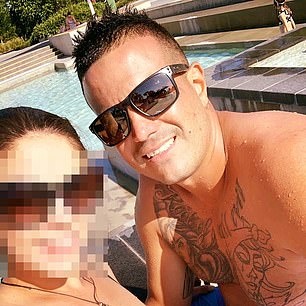 In the photo: Calvin Clack

Deputy Commissioner Steve Gollschewski previously revealed that first responders only discovered three bodies in the 4WD after putting out the fire.

“It’s an absolute tragedy, four lives are destroyed in the blink of an eye,” he told Sunrise.

“You can only imagine the tragic scene and the chaos that our first responders had to deal with.”

Deputy Commissioner Gollschewski said an investigation would be launched into why the driver responsible for the fatal accident was on the wrong side of the road.

“(It’s) still early for us in terms of research, obviously those poor people in the four-wheel drive didn’t stand a chance,” he said.

“They did all they had to do, drive on the right side of the road.” 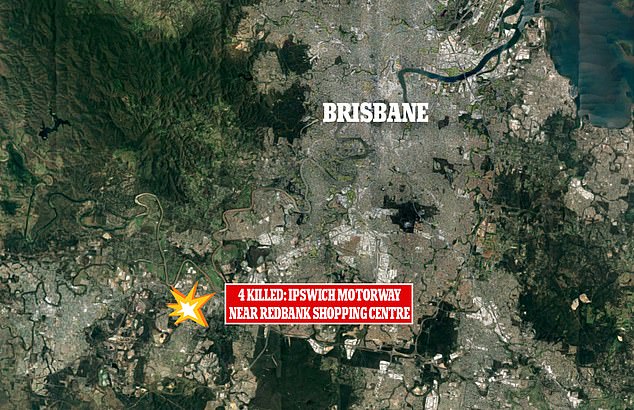 The crash site on the Ipswich motorway near Redbank