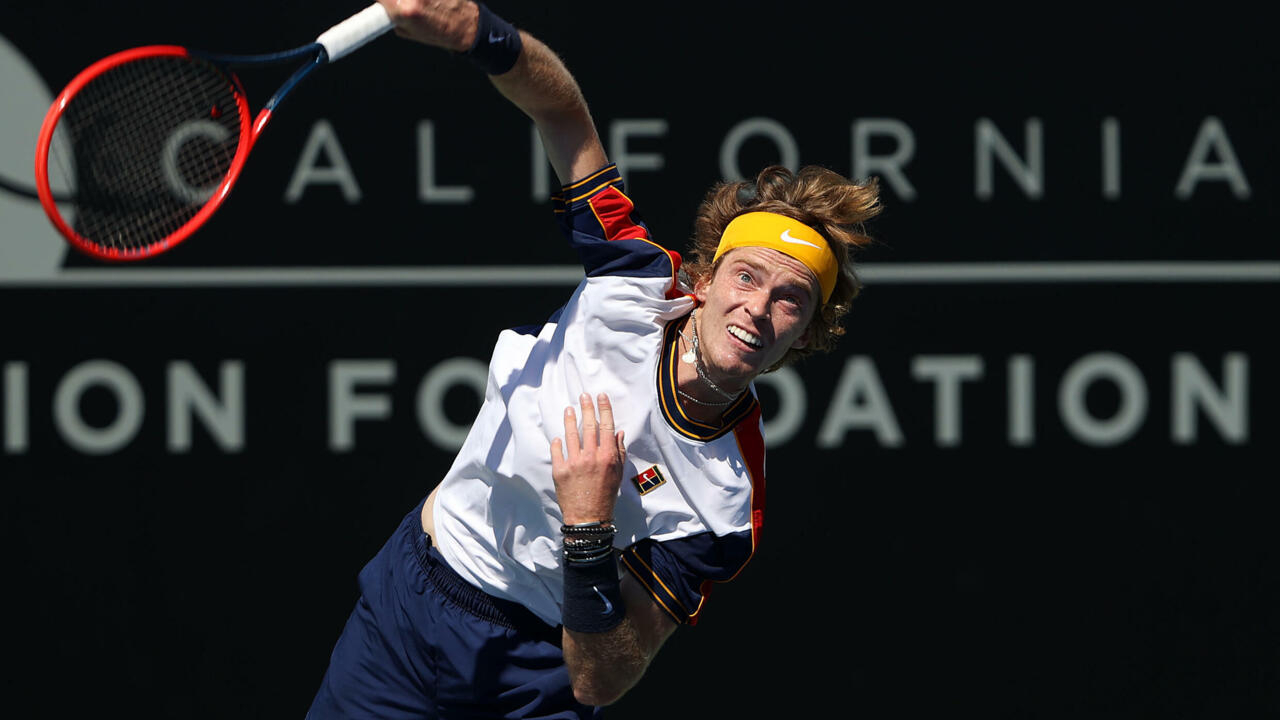 The Russian Andrey Rublev, the first seed, reached the semifinals of the San Diego Tennis Championships and made an appointment with the British Cameron Norrie.

“It helped me a lot to play against him in the Laver Cup, where I beat him,” said the Russian, the world number five and a recent Cincinnati finalist. “The first set was very easy, but the second set was great for the fans.”

On Saturday, Rublev will meet Nuri (28th in the world), who defeated Canadian Denis Shapovalov in fourth 6-3, 6-1.

“Dennis served well and found the exchanges difficult,” said the 26-year-old. “But I managed to keep my serve before taking the winning points.”