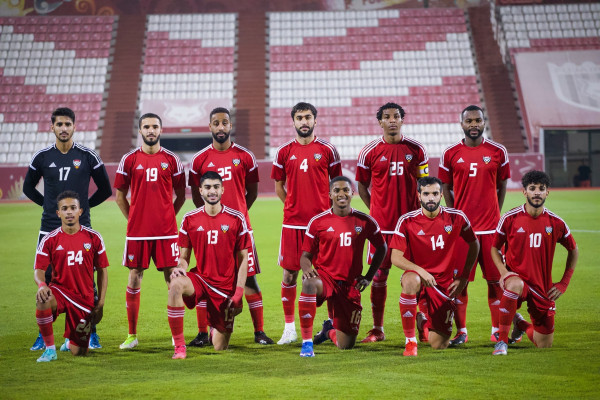 Dammam, October 3 / WAM / Our national Olympic football team will start tomorrow, Monday, competing in the second West Asian Team Championship, against its Lebanese counterpart at Prince Muhammad Bin Fahd Stadium in Dammam, Kingdom of Saudi Arabia, at 7.30 o’clock. UAE time, as part of matches The second group, which also includes the teams of Palestine and Iraq.

Jamal Buhendi, the national team manager, confirmed that the training was distinguished in terms of enthusiasm and competition as the players were eager to perform their duties in the best way, noting that the Olympic Al-Abyad players are fully prepared to face the match. tomorrow’s match because of its importance because getting a positive result in the first match boosts the morale of the players and motivates them to continue their career in the tournament and achieve their goals.

Buhendi said the national team’s coaching staff has made great efforts in the past period to prepare for this tournament and he hopes that these efforts will be crowned with success and bring the desired result.