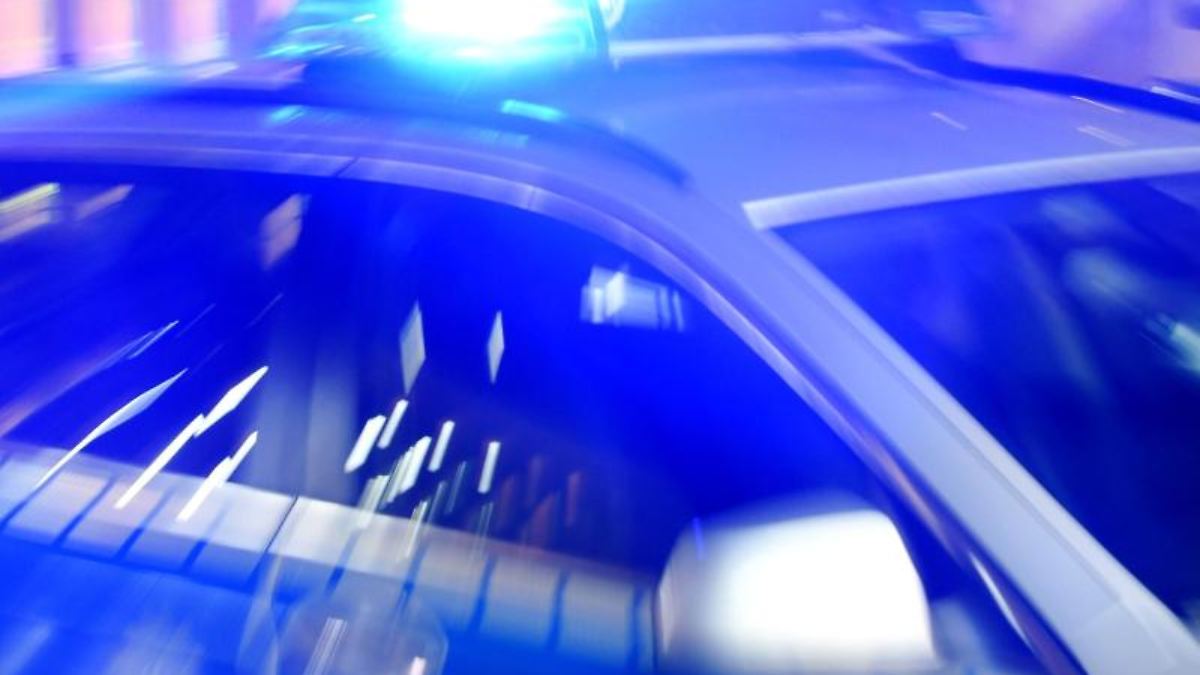 Man shot in front of a shisha bar in Berlin

There is an argument between two men in front of a shisha bar in Berlin’s Wedding district. As the situation escalates, one of the two shoots multiple times with a pistol. The 42-year-old victim dies on the street from serious injuries, the perpetrator is on the run.

A 42-year-old man was shot in front of a shisha bar in Berlin. The perpetrator fled late Saturday evening and is wanted by the detectives. Police suspected “private disputes” as a motive, as reported.

A homicide squad investigates and interrogates witnesses. Photos and videos have been backed up. The detectives are asking who made suspicious sightings in connection with the crime. The public prosecutor says that the autopsy has shown that the 42-year-old “died from his gunshot wounds”.

As the newspaper “Bild” reports, the shots are said to have been fired in Schulstrasse around 11 p.m. Passers-by found the 42-year-old seriously injured after the crime on the street. The gunman apparently shot his victim several times and then drove off with a Q7. He’s still on the run.