Two young boys injured after falling from a sheer cliff in NSW.

A 10-year-old boy suffered multiple injuries, including to his head, at 11:25 a.m. Saturday.

He was flown to John Hunter Hospital, near Newcastle, north of Sydney.

The other, a nine-year-old boy, escaped with minor injuries and a broken wrist.

He was taken to Coffs Harbor Hospital in serious but stable condition for further examination.

NSW Ambulance Inspector Chris Wilson said emergency services and bystanders who arrived first had to remove a boulder from one of the young boys.

He told Triple M the 10-year-old suffered “what appears to be a closed head injury, multiple scrapes and scrapes and is also being treated for possible pelvic and spine injuries.”

A spokesman for the Northern NSW Helicopter Rescue Service Graham Nickisson said the 10-year-old mother is traveling with him in the helicopter. 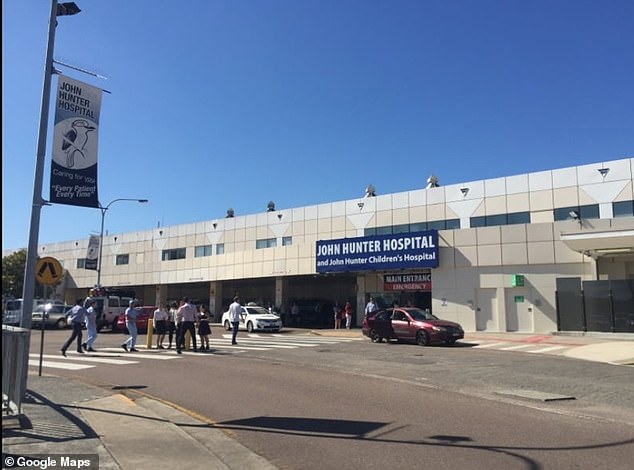 A 10-year-old boy was taken to John Hunter Hospital (pictured) with multiple injuries, including to the head in a rescue helicopter

The incident occurred near the southern break wall at Coffs Harbor Jetty.

Insp Wilson noted, ‘Emergency services would like people to be more vigilant and stick to footpaths and signposted paths and not venture over fences or outside fences anywhere.’ 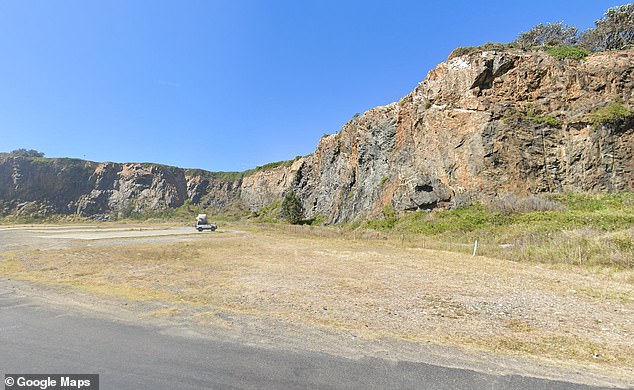