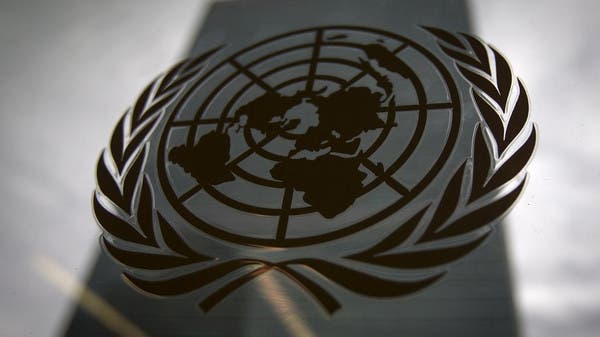 A UN convoy in Mali’s northern Kidal region was attacked by improvised explosive devices, killing one peacekeeper from Egypt and seriously injuring four others, the United Nations said on Saturday.

UN Secretary-General Antonio Guterres called on the Malian authorities to “do everything possible to identify the perpetrators of these attacks so that they can be brought to justice quickly”, reiterating that attacks on peacekeepers can constitute war crimes under international law, said Dujarric.

Mali has been trying to contain an extremist insurgency since 2012. Extremist rebels were driven from power in Mali’s northern cities with the help of a 2013 French-led military operation. However, the insurgents quickly regrouped in the desert and began carrying out regular attacks on the Malian army and its allies who fought the uprising.

The extremists have extended their reach well into central Mali, where their presence has fueled tensions between ethnic groups in the area.

The UN peacekeeping mission has been in Mali since 2013, after extremists took control of major cities in the north. It is the deadliest for peacekeepers.

Mali receives four helicopters, weapons from Russia, as ties with France are strained