Well, it’s that time of year again: let’s talk about Mets manager candidates. After some mixed results and a massive collapse in the second half of the season, the New York Mets decided not to pick Luis Rojas’ option for next year.

Of all the recently fired Mets executives, Rojas leaves perhaps the most bittersweet sensation. The team had everything it took to make it through the postseason. They added Javier Báez to an already elite defensive infield, but they were unable to string together victories for the most important part of the season.

Now the team has to endure a tough offseason with a lot of uncertainty in the front office. And while the new owner has made it clear that they’re willing to go all the way to get back into the fray, there are more questions than answers.

With that in mind, information and rumors continue to flood the internet. Out of all the potential Mets executives, there aren’t that many interesting names that come to mind. Here we will break down the top 3 best and most realistic options:

Even if that might spark a lot of controversy, it’s not that the New York Mets have cared that much in the past. Carlos Beltrán was set to become their manager until he got involved in the Houston Astros cheating scandal, but the league seems to be over it.

If both Álex Cora and AJ Hinch could get jobs in Major League Baseball, then Beltrán should get the wink too. He wanted to work with the organization and is a respected veteran in the league so they should at least consider him.

That said, the questions about his management skills would be just as valid today as they were when they first hired him. He’s never coached and being a great player doesn’t always mean he’s a successful manager, so that’s it.

While not many people list him among the potential Mets manager candidates, we must be talking about Dusty Baker here. He did an excellent job of helping the Astros prove that they could win without cheating, and he will be a free agent next season.

Baker has never shied away from controversy, and he proved it again by taking the reins of a team everyone hated. He could try that same magic again in Queens if they make him an offer he can’t refuse in the off-season.

“That was the hardest but best year ever for me.” Dusty Baker becomes the first manager in MLB history to win division titles with 5 different clubs. #CLINCHED https://t.co/lLxBBb8dMZ 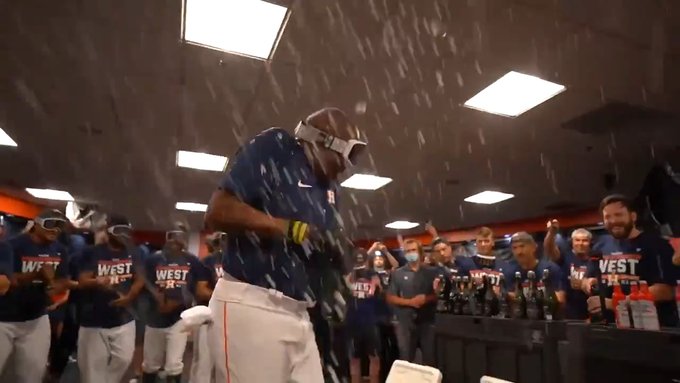 As of now, Ron Washington seems to be at the top of most potential Mets manager lists, and for very good reason. Controversy over extramarital affairs and drug abuse aside, it’s been long enough since Washington last led a team, and it’s no secret he wants another chance.

Ron Washington, currently serving as the Atlanta Braves’ third base coach, is one of the most experienced candidates for a managerial appearance next season. He was pretty good during his time with the Texas Rangers, even leading them to 2 division titles and a 664-612 from 2007 to 2014.

Age could be a concern for some fans as he’s turning 70 soon, but judging by the way Tony LaRussa and the aforementioned Dusty Baker (76 and 72 respectively) performed, people shouldn’t read too much about that. .

What is clear is that whoever takes the job will have a lot of work to do, but the Mets are expected to have their first-class rotation back to full steam next season.