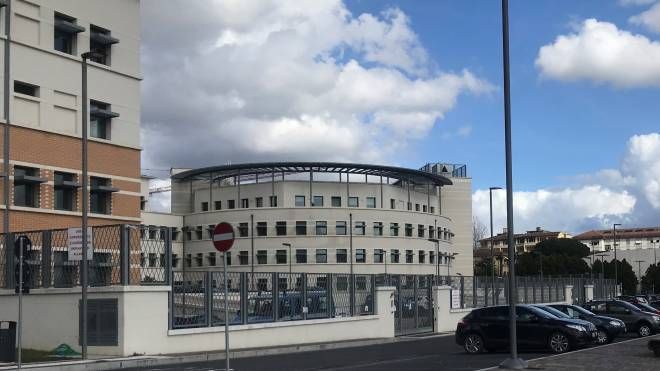 Pistoia, October 5, 2021 – Anti-Corruption Operation of the Pistoia State Police, with arrests and seizures of assets for crimes against public administration, by the mobile team Pistoia, with the operational support of employees of the other police headquarters, several mobile teams and the crime prevention department ”Toscana”, on behalf of the Public Prosecution Service.

19 personal precautions were taken: 8 people ended up in prison, 3 under house arrest with the electronic bracelet and another 8 have a residence permit. The measures are the responsibility of officials of the local authorities of Valdinievole, managers of construction companies and various intermediaries. It is the result of an articulate research activity called ‘Coffee break’.

Has also carried out the preventive seizure for the purpose of confiscation of assets against the suspects subject to: personal precaution. State police detectives executed five search warrants also issued by the Pistoia prosecutor’s office. During the operation, among the various items seized, also of a preventive nature, cash was found in the safe in the home of one of the suspects, amounting to approximately 266 thousand euros. The bribes according to the investigators varied from 3 to 5% of the race.

The study covered public works contracts in the municipalities of Uzzano and Pescia during the period from 2014 to 2020, but researchers speculate that the criminal “system” may have existed before. Chief prosecutor Tommaso Coletta explained that the companies benefiting from the agreements are: Costruire Srl, Coesco srl, Esmoter Costruzioni srl, Euroedil snc, General Works and Diddi Dino and Sons.

The investigation, as the deputy prosecutors have explained Leonardo De Gaudio and Luisa Serranti, they also took advantage of environmental eavesdropping, both in the office of one of the disloyal officials and in the car of one of the entrepreneurs, where bribes were apparently often delivered.

The payments have been made as usual to obtain contracts, we are not talking about maxi bribes, but about a seriality that reveals a consolidated system.