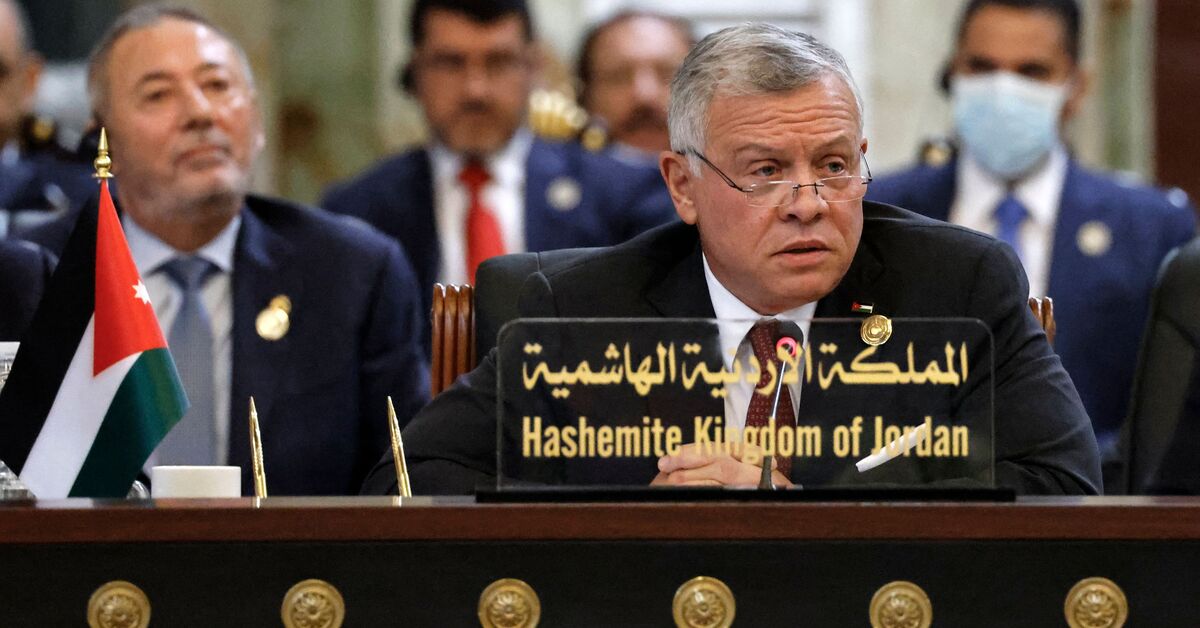 Syrian President Bashar al-Assad made a phone call with neighboring Jordanian King Abdullah II on Sunday, the first publicly known conversation between the two leaders since the start of Syria’s brutal civil war in 2011.

The pair “discussed relations between the two brotherly countries and ways to improve cooperation,” according to a statement from Jordan’s royal palace.

Abdullah said his government supports Syria’s territorial integrity, stability and sovereignty — a nod to Assad’s stance that all of war-torn Syria is returning to Damascus control.

Assad has been largely isolated from his neighbors and the wider international community because of his government’s extensive war crimes committed during the conflict.

Jordan was one of Syria’s first neighbors to cut ties, and one of many Arab states that supported rebels seeking to overthrow Assad’s dictatorial regime.

Abdullah called on Assad to step down when Damascus troops unleashed unbridled violence against a peaceful uprising against the regime a decade ago.

Yet the ties between the opponents quickly heated up. Last week, Jordan reopens its main border crossing with Syria following talks between the two countries’ defense ministers.

The thaw may also be a sign that the United States, which has spearheaded the international campaign to isolate Assad’s regime, is giving up.

Abdullah, who has faced public economic grievances and a potential crisis of legitimacy at home, has spoken out in favor of Damascus’ reintegration into the Arab League.

At a meeting at the White House in July, the King Reportedly urged President Joe Biden to change US policy and join Israel, Russia and other governments in a new approach to Syria’s stability, which would marginalize Iran’s role in the conflict.

US officials deny there is any change in Washington’s policy towards the Syrian government, saying Washington stands firmly behind a 2015 UN resolution calling for free and fair elections in Syria.

Named after a defector who helped document the regime’s widespread war crimes, Caesar’s sanctions allow the US to attack companies and entities that do business with the government of Damascus.

But Royal Jordanian, Jordan’s flagship airline, announced last month that it will soon be restart direct flights to Damascus for the first time since the beginning of the war.