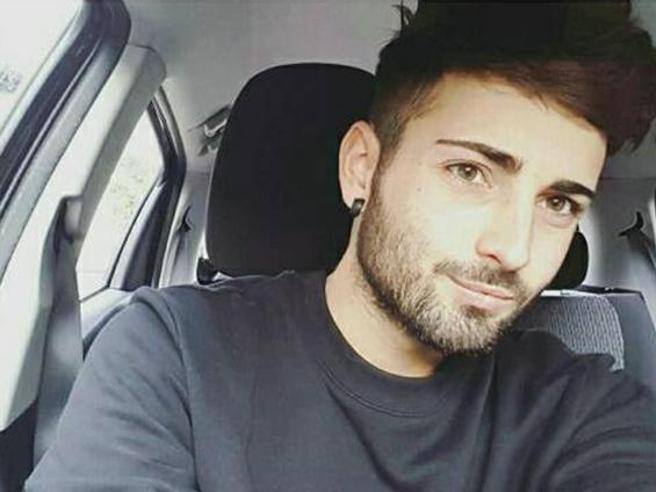 Germany has decided to extradite Rassoul Bissoultanov, the Chechen citizen accused of the 2017 murder outside a nightclub in Lloret de Mar, to Italy

Germany accepted Italy’s extradition request and is ready to deliver to Italy Rassoul Bissoultanov, 26-year-old accused of murdering Nicol Ciatti, the Italian who was murdered in Spain on August 13, 2017 outside a nightclub in Lloret de Mar. De Farnesina expresses its great satisfaction with the decision of the German judicial authorities regarding the surrender of the Russian citizen of Chechen descent, de Farnesina said in a note. The Chechen was arrested in Germany on 3 August on the basis of a European arrest warrant. In Spain, however, he was released from prison on June 27 due to the expiry of the maximum terms of preventive detention. Bissoultanov would be the one who would have gave the boy the fatal kick? for a club of Lloret de Mar, on the Costa Brava during an evening at the disco. Ciatti intervened that night in 2017 to prevent a fight between his friends and the 3 Chechens accused of the assault. Fatal for Niccol, 22, was kicked in the head.

The father: Now the life sentence

his extradition is good news. I can’t say I’m happy, contentment is something else, I can’t feel it in the midst of this tragedy, per se, the extradition of Bissoultanov to Italy a good news. He told it to fanpage.it Luigi Ciatti, father of NiccolCommenting on Germany’s decision, it decided to hand over to Italian authorities Rassoul Bissoultanov, a Russian citizen of Chechen descent, who was blamed for the murder of Niccol, which took place in Spain on 13 August 2017. The surrender authorization follows a European arrest warrant issued by the Rome Public Prosecutor’s Office in 2020. If we choose Italy over Spain or Germany? We would like a place where he can stay in prison longer, and we think this could be Italy. Spain turned out to be very bad, after four years they haven’t even started the process, and Bissoultanov even managed to escape at the first opportunity, he explained. We hope for a very heavy sentence, we want a life sentence. You see, the killer does not intend to rehabilitate himself, but to escape he has already proved it. Not repentant, and the only proper place to stay in prison, even as an example to others like him, he continued. I can’t forget the images of the football he launched at Niccol already on the ground. I have before my eyes my son on the ground, and him who at that moment gives him that kick to kill. I have that football in front of my eyes, always, it won’t go away. And do you know one last thing? I have thought so many times: if I could, I would have taken my son’s place, he decided.