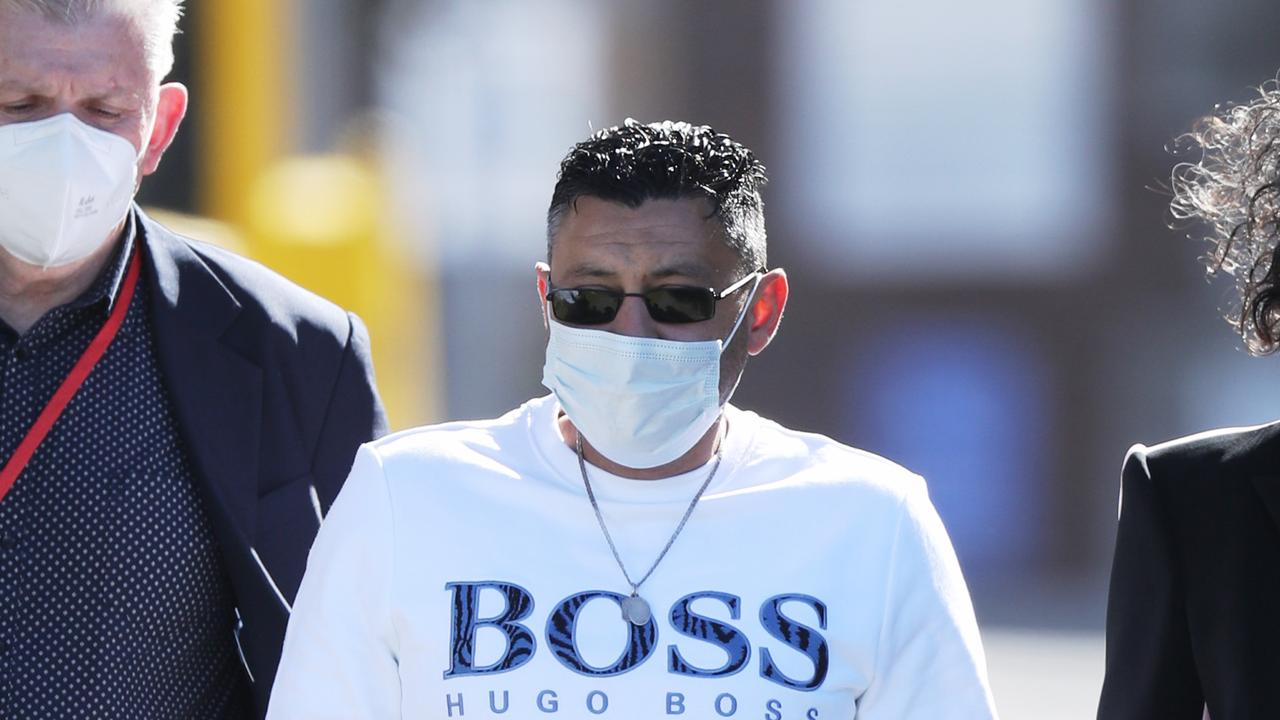 Gang rapist Mohamed Skaf has left prison after 21 years behind bars for his role in the infamous Sydney 2000 crimes.

Gang rapist Mohamed Skaf has left prison after spending 21 years behind bars for his role in the infamous Skaff gang rape in Sydney ahead of the 2000 Olympics.

With older brother Bilal leading the notorious Skaf rape gang, Muhammad and up to 14 other young men raped and humiliated six women between the ages of 16 and 18.

Skaff walked from the prison’s historic arch down a long corridor just before 10 a.m. Wednesday.

There was no family. Instead, he was shown by three employees in a white Toyota Corolla that was waiting for him, and he was driven from Long Bay to his home in western Sydney.

The skinny teenager who got into prison has become more and more tough during the two decades he spent behind bars.

Skaff was asked this morning if he regretted his role in the horrific series Rape. But he said nothing because he was led out of the gate, and simply grabbed his release papers before jumping into the waiting car.

Within minutes, the car sped towards western Sydney with Skaf in the back seat.

The convicted rapist spent most of his time at Kikconnell Prison in the state’s midwest, where he spent the last week of his prison term at Long Bay in Sydney.

During the four-week period of terror, the gang insulted the young women by calling them “Australian pigs” forcing them to “do it lip style” and then spraying them with water.

The originally horrific crimes resulted in a total of 240 years in prison for the nine men convicted, although those sentences were reduced on appeal.

Skaf, 38, was finally released to serve two years in the community on parole after three previous unsuccessful requests for release.

He will be subject to strict requirements including wearing an electronic ankle monitor, and a ban on entry to LGAs in Liverpool, Fairfield, Blacktown and Parramatta where the rapes were committed.

He will live in the home of his Greenacre parents, Baria and Mustapha Skaf, and will undergo counseling as directed.

The New South Wales State Parole Authority (SPA) found it had no other choice but to release him.

His brother Bilal, whose original 55-year sentence has been reduced to 31, will not be eligible for parole until 2033.