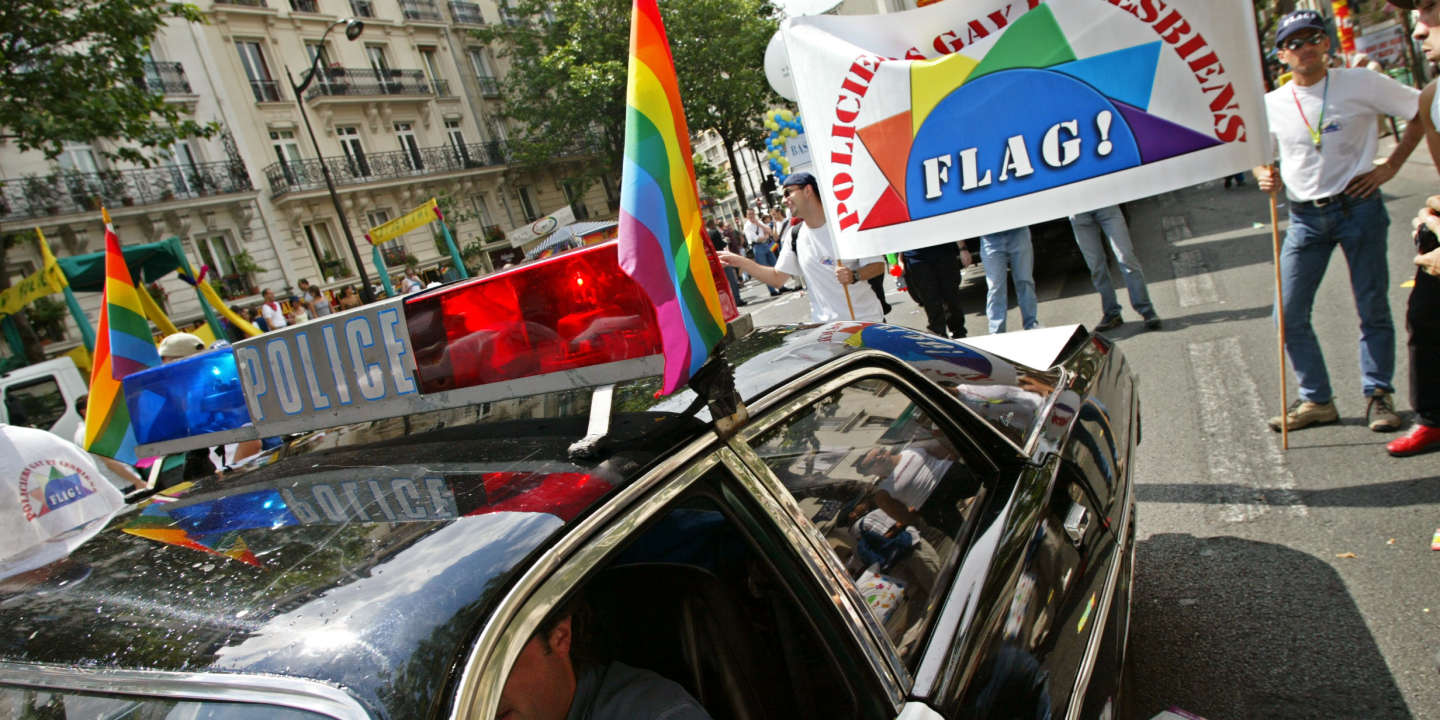 The text, passed on first reading and sent to the Senate, provides for a specific offense against so-called “therapists” or religious who claim to “cure” homosexuals, a crime punishable by two years in prison and a fine of 30,000 euros. stands.

“There is nothing to cure. Being yourself is not a crime, you should not try to cure gender identity or sexual orientation”, the deputy of the minister for equality, Elisabeth Moreno, urged the opening of the debates, in a bare meeting room.

Read also “We really have the impression that we end up in hell cursed”: Stéphanie B. underwent “conversion therapy” to “cure” her homosexuality

Practices that are difficult to quantify

Originating in the United States, these practices that claim “tendency to” homosexuals are poorly known in France and difficult to quantify. During a parliamentary mission in 2019, Laurence Vanceunebrock, Member of Parliament La République en Marche (LRM) and Bastien Lachaud, Member of Parliament La France insoumise (LFI) discussed a “Hundred Recent Cases”, alarmed by “The increase in notifications”. They describe treatments by “Hypnosis”, « hormones » see “Electric Shocks”, drifting “Religious” Come on in “calls for abstinence” and sessions “Exorcism”, or using “Forced Marriages” heterosexual.

Such acts may already be covered by the law, through intentional violence, abuse of weakness, illegal medicine, intimidation or discrimination. Butme Vanceunebrock sees a need for a specific crime to support victims who face the difficulty of filing a complaint and better understand the phenomenon.

In recent years, journalistic investigations have made it possible to learn more about these “therapies” practiced in the religious context. In France, the two main circles are Evangelical Protestants and Charismatic Catholics, according to the parliamentary mission, which noted certain abuses within the Emmanuel community or that of the Beatitudes. Maize “These practices are not just related to Christian obedience”, specify the delegates, who were also aware of these abuses in Jewish and Muslim communities.

Read also Homosexual “conversion therapy”: what will change the creation of a new crime?

The world with AFP