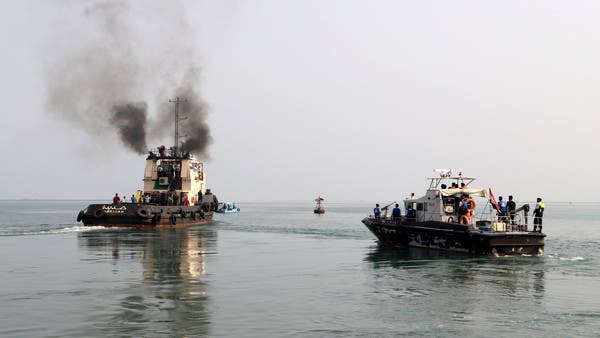 The Arab coalition destroys two explosive-laden boats used by Yemeni Iran-backed Houthis, the coalition said in a statement on Wednesday.

“The Houthis continue to threaten shipping lines and international trade in the Bab al-Mandab Strait and the southern Red Sea,” the coalition said.

It added that the Houthis violated the Stockholm Agreement “by launching attacks from Hodeidah Governorate.”

The channel gave no indication of the target of the attempted attack.

The coalition intervened in Yemen in March 2015 to try to restore an internationally recognized government that was overthrown by the Houthis in 2014. The war has led to what the United Nations describes as the world’s largest humanitarian crisis.