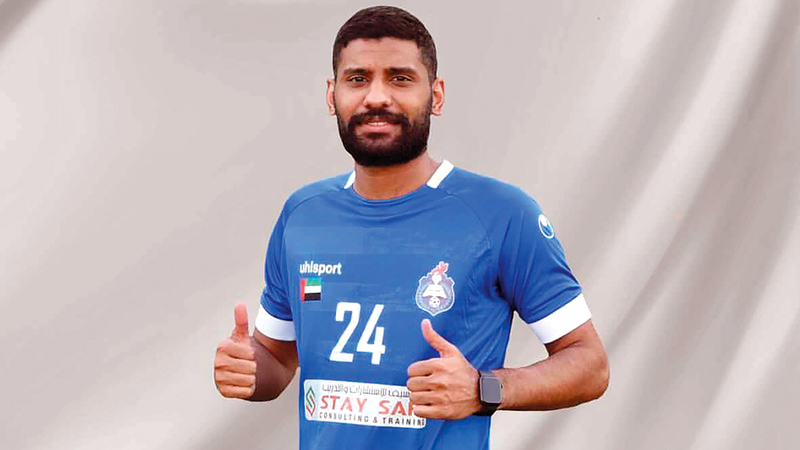 Rashid Issa said: “Al-Arabi Club gives me the opportunity to get back to my previous level.” Issa scored four goals in four consecutive matches and led his Arab team to the round of 16 in the President’s Cup for the first time in club history.

Rashid Issa previously wore the national team shirt and previously played with Al Wasl, Shabab Al Ahly, Al Ain, Al Nasr and Khor Fakkan. He told “Emirates Today”: My current goal is to help Al-Arabi rise to the professional league, and I also aspire to return to represent the national team. He continued: “The ambition of Al-Arabi and coach Jalbout is enough to restore my level.” I’m glad Jalbout believes in my abilities, which made me come back strong. He said the goals he has scored so far are the result of the team’s teamwork, and that it’s not just attributed to him, and he said the most important thing he wants to be is to make up for what he did. after two years of injury.