Ohio State continues its streak this season with a top-20 showdown against Purdue – the first of three games in a row against ranked opponents to end the season.

Ahead of Saturday’s match, Buckeye head coach Ryan Day took to his final weekly media availability on Thursday afternoon, attended his weekly radio show on 97.1 The Fan and briefly met with the media to offer some final updates.

Day was also joined by defensive line coach Larry Johnson for the final part of the show.

On the season so far

On the dominance of the defensive line

On the first-time defensive linemen

On playing a little depth

To take one game at a time

On the home crowd

At the Steele Chambers

On playcalling in the air

At the backflow depth

On the defensive line against Purdue

On the defensive line rotation

On the mix of veterans and young talents

On the secondary and defensive line work together 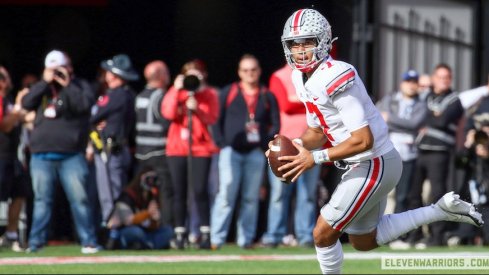 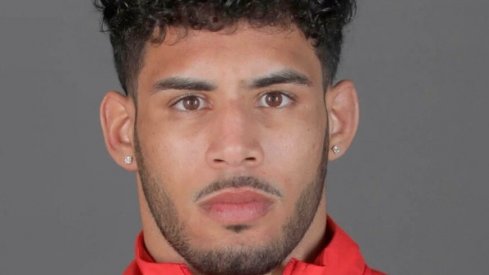