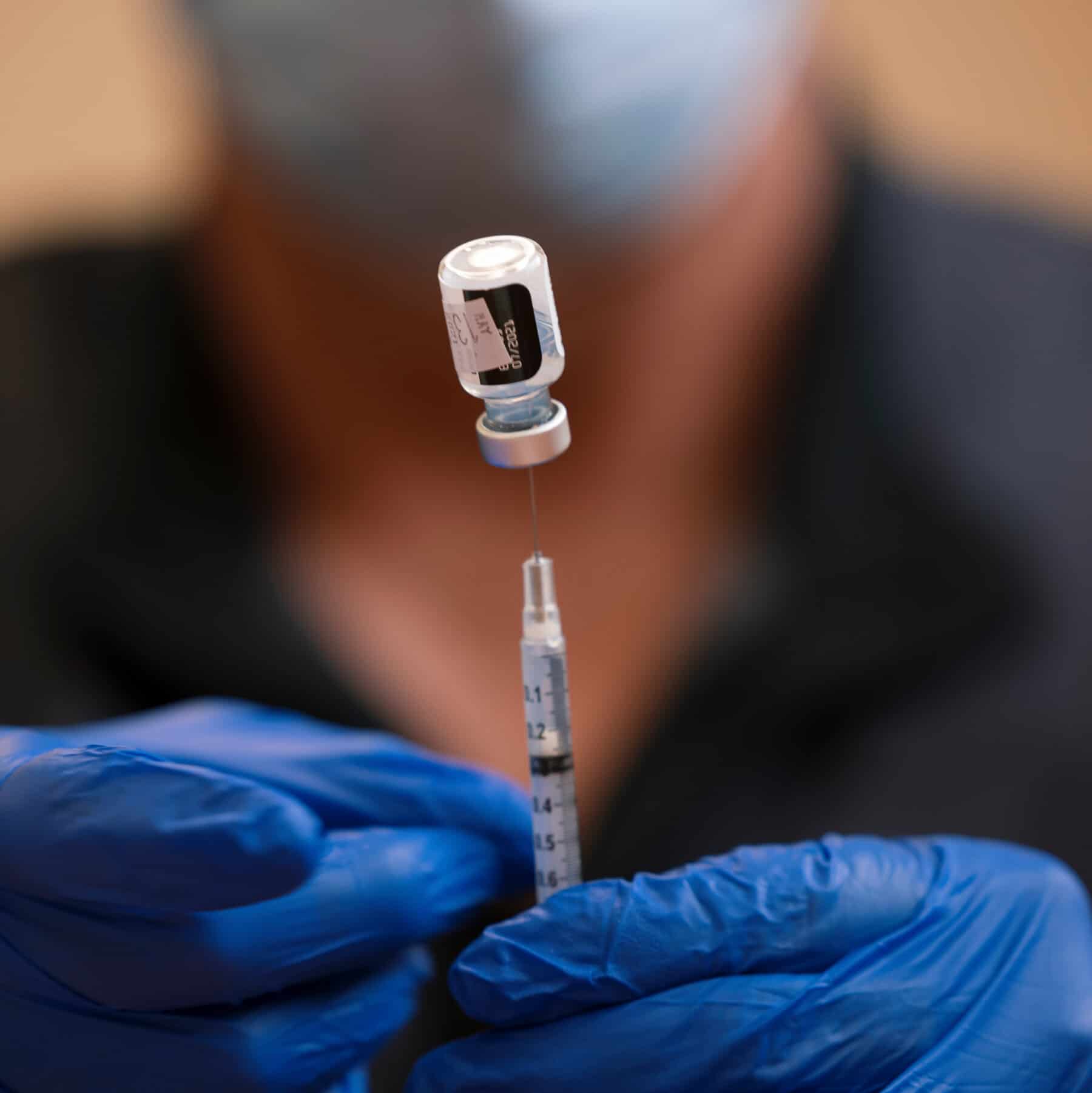 Ford said at a news conference Tuesday that the local approach makes sense because the risk is lower than in previous waves as more people are vaccinated.

He said the government decided on its plan after consulting with the province’s chief physician and doctors for Ontario’s 34 health units.

“They felt it was the right plan to move forward, to have the flexibility,” Ford said in Toronto on Tuesday.

He said his government would also continue to listen to the advice of the province’s top doctor.

Algoma Public Health noted particular concern in the northwestern border town of Sault Ste. Marie, Ont., Monday, where the local hospital said the recent increase in hospitalization could lead to canceled surgeries and other problems.

Southwestern Public Health’s doctor said on Tuesday that the health unit was considering additional pandemic measures that are likely to be introduced next week to ease the pressure on the local health system.

“In the meantime, it is imperative that you all continue to wear a face mask properly, limit your social circle, avoid crowds, close contact and enclosed spaces,” said Dr. Joyce Lock.

She did not elaborate on the upcoming measures, but said the health unit was looking at changes in capacity limits.

Lock also noted that the public health unit’s weekly incident rate per 100,000 is 68.1 and the weekly positivity rate is 5.1.

“They are both high and they are some of the highest numbers in the province,” she said.

The message from Dr. Robert Kyle, Durham Regions Chief Medical Officer of Health, is also showing caution and, if you are eligible, getting your booster shot.

Kyle acknowledged the increase in new cases recently and a “few days where cases have increased” as a justification for the province to “pause” the lifting of certain restrictions and capacity limits, but said being vaccinated is the only way out.

Eligibility for boostershot is now open to those who received their second dose at least 168 days ago and are:

The health unit, which covers Kingston, Ont., Declared the community dispersed on Monday – meaning COVID-19 cases and clusters have emerged in the community that cannot be linked to known sources of infection – and asked everyone to be careful.

Top doctor in public health Dr. Piotr Oglaza urged all residents to monitor for symptoms and be tested and isolated if they show up.

“Unfortunately, our case studies show that individuals do not always follow public health guidelines and ignore symptoms and delay testing,” Oglaza said in a statement.

“If you feel sick, or even if you just have mild symptoms, make the responsible choice and get tested to protect yourself and your community.”

Ontario reported 481 COVID − 19 cases and another death from the virus Tuesday, when the average of seven days for daily infections rose to 579, up from 492 a week ago.

Modeling released last week from the group of scientists advising the province on the pandemic found that the recent growth in cases was likely partly caused by raised capacity limits and more indoor assemblies.

Experts with COVID − 19 Science Advisory Table said that case growth is likely to continue along with intensive care admissions, but it is unclear how steep the increase will be.

Visit www.durham.ca/covidvaccines for information on eligible populations and how to obtain a third dose COVID-19 vaccine.