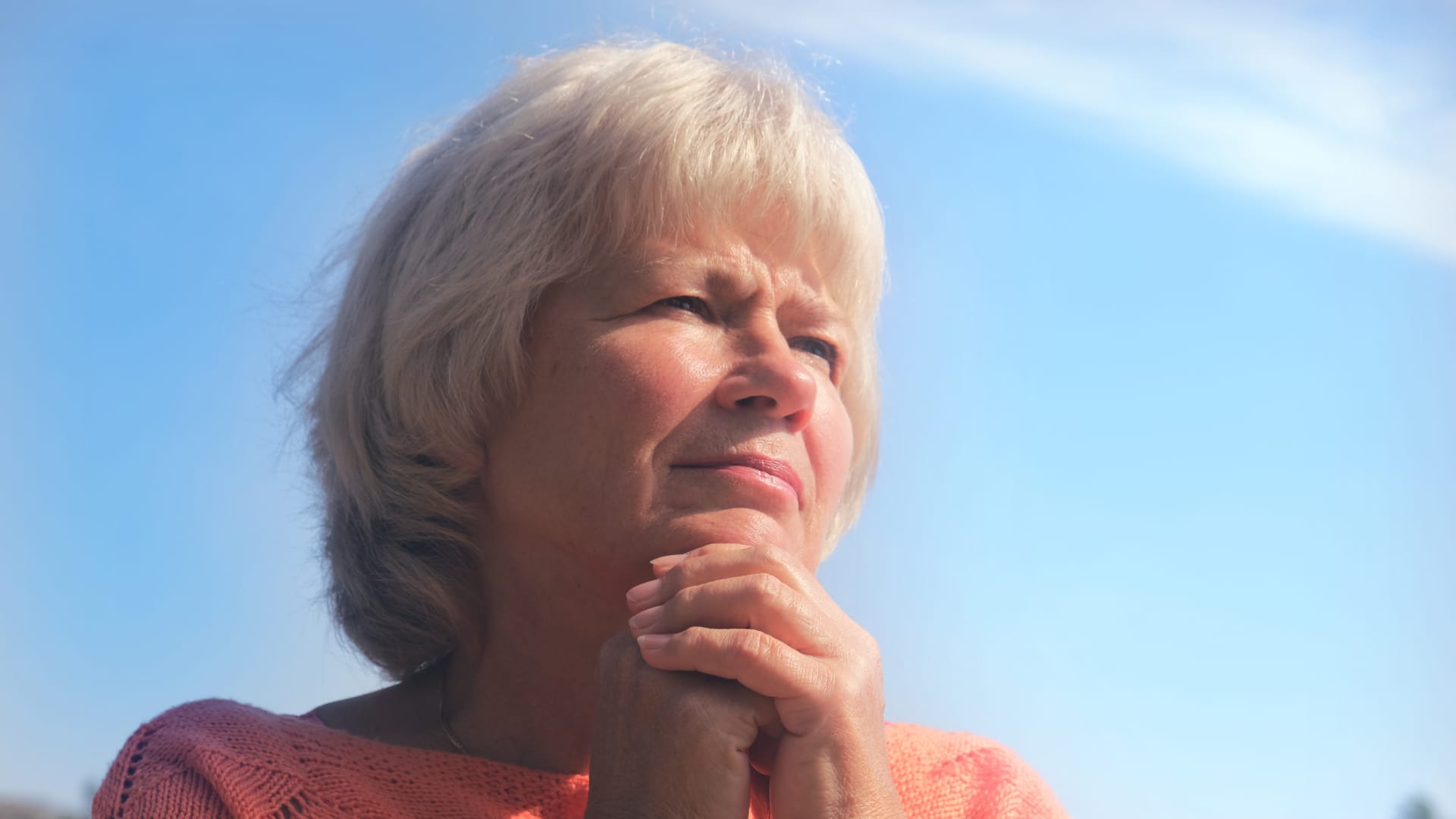 Older Americans may have a number of different goals with their retirement savings. But usually their main goal is the same: to make it last.

Unfortunately, many younger baby boomers and members of subsequent generations who do not have access to a traditional pension could outlive the funds in their 401 (k) accounts, a recent study from the Center for Retirement Research at Boston College found.

The economists compared the drawdown speeds between those with traditional pensions and those with only 401 (k) savings accounts. Although most research on how long retirees’ money lasts is based on the former category, the majority of people now fall into the latter.

“What most of people have had the chance to observe were people with traditional pensions,” said Gal Wettstein, a senior research economist at the Center for Retirement Research at Boston College, pointing out that 401 (k) workplace retirement plans only became widespread in the 1980s.

Those analyzes based on retirees with pensions found that they often did not spend their savings at all. In fact, many saw their nest eggs continue to grow after they stopped working.

“This sanguine idea from the past might give a false sense of security though,” Wettstein said.

Access to traditional pensions has been rare for decades now. Workers have increasingly been tasked with saving for their later years on their own in investment accounts, the poster child for which has been the 401 (k) plan offered through employers.

The researchers found that these plans deplete much faster than expected.

One example in the analysis looked at households who entered retirement with $ 200,000 in savings. By age 70, retirees who had a 401 (k) plan but no pension had $ 28,000 less than retirees with a pension, according to their analysis – a difference that amounts to one-eighth of that initial balance. By age 75, 401 (k) savers had $ 86,000 less than those who had had a pension.

“People spend a large share of what they have when they have a 401 (k),” Wettstein said.

The fast drawdown of savings in 401 (k) accounts means that many retirees depending on them may be at risk of exhausting their funds entirely by the age of 85, although around half of them will live beyond then, the study said.

Pensions helped with ‘how much you could afford’

Because of the relatively new nature of 401 (k) plans, more still needs to be known about why retirees spend down the accounts so quickly, Wettstein said.

Yet some of the reasons can be assumed. Those who had a traditional pension, which guarantee a fixed payment each month until death, likely needed to turn to their savings less because of that reliable income. They may have been able to keep their savings for inheritance purposes or in case of unexpected later-in-life costs.

We did this as a first look of whether we should be worried.

On the other hand, many retirees without a pension are reliant on their own nest egg to cover much of their monthly expenses. Without a pension, people are also responsible for making sure they’ve saved enough to get them through their post-working years, a task that requires decades of adequate earnings and discipline.

In addition, a challenge with 401 (k) savings plans is that they charge retirees with figuring out how much to withdraw each month. This calculation can be hard to hit right, and although those with sizeable savings aim to live off their money’s earnings, the market is unpredictable and has periods – such as right now —where it takes more than it gives.

“One of the advantages of the pension system was that it reassured you how much you could afford to spend, practically, in that it would never run out, and in the advice-sense, too, because it says, ‘Here, you can spend this much, because next month, you’ll get the same amount again, ‘”Wettstein said. “A 401 (k) does not give you that.”

Wettstein stressed that it’s still early to get a full picture of how successful 401 (k) accounts are at lasting people in their retirement.

“But we did this as a first look of whether we should be worried,” he said. “And the conclusion we took is, yes, we should.”

This article was written with the support of a journalism fellowship from The Gerontological Society of America, The Journalists Network on Generations and the Silver Century Foundation.