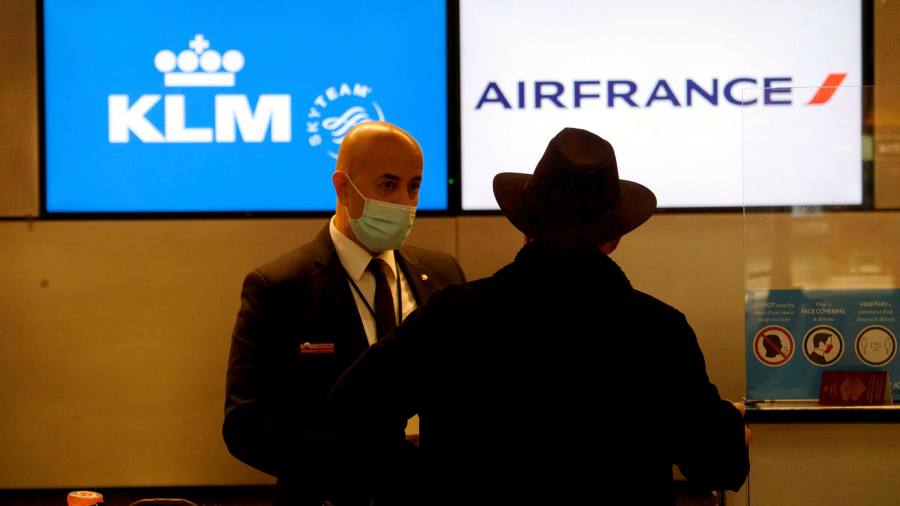 Air France-KLM comes under growing pressure to repay its pandemic state aid packages quickly as rivals, including Lufthansa, throw themselves into potential acquisitions in the aviation industry, from which the French-Dutch group would otherwise be cut off.

The French state, which recapitalized the airline last year in an agreement preventing it from making purchases, is “looking closely” at financial opportunities with the company, said Jean-Baptiste Djebbari, France’s junior minister of transport.

“The problem [for the company] is whether it will succeed financially to loosen its hands quickly enough so that it can respond to market opportunities, ”Djebbari said on Monday. The group was to be “one of the biggest players” in a post-crisis world and in a possible wave of consolidation, he added, allowing it to compete with Lufthansa and other rivals such as International Airlines Group, the owner of British Airways and Iberia.

Germany’s Lufthansa, which has repaid its own state aid, and the Swiss-Italian shipping conglomerate MSC last week expressed interest in buying a majority stake in Italy’s state-owned ITA Airways, the successor to bankrupt Alitalia and part of the SkyTeam aviation alliance with Air France-KLM. and Delta.

The Franco-Dutch group has no liquidity problems and would have been a natural suitor, but was limited by its rescue packages, said two people familiar with the matter.

ITA’s slots at Linate airport, Milan, which supplies similar flights to Paris, made it particularly attractive, one of the people added.

Air France-KLM could still consider ways to formulate an approach with a promise to buy into the group further down, the person added, even though Lufthansa and MSC have been asking for an exclusive negotiating window with ITA for close to three months. 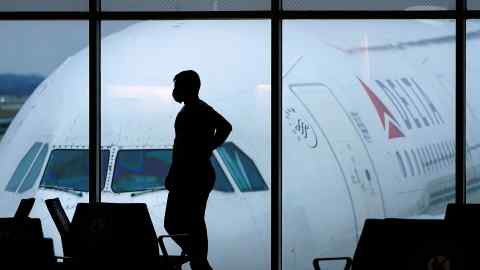 Air France-KLM received just over 10 billion euros in government-guaranteed loans and direct assistance from the French and Dutch governments when the pandemic hit in 2020.

A recapitalization of € 4 billion. from the French state last year through a mix of new shares and hybrid debt limits the group from taking more than 10 percent of the shares of any competitor until three-quarters of that support is repaid.

The emergence of the rapidly spreading Omicron coronavirus variant in late 2021 derailed plans for an expected capital raising, which would have cut back on state aid.

But aside from business travel, air traffic is improving, which helps restore Air France-KLM’s appeal to investors, and the group may also consider hybrid debt issues, said people familiar with the matter.

Air France-KLM, which is almost 29 percent owned by the French government and 9 percent by the Dutch state, said it had “noted” Lufthansa and MSC’s ITA initiatives and would “follow developments in the coming weeks very closely”.

Closed China: why Xi Jinping is sticking with his zero-Covid policy