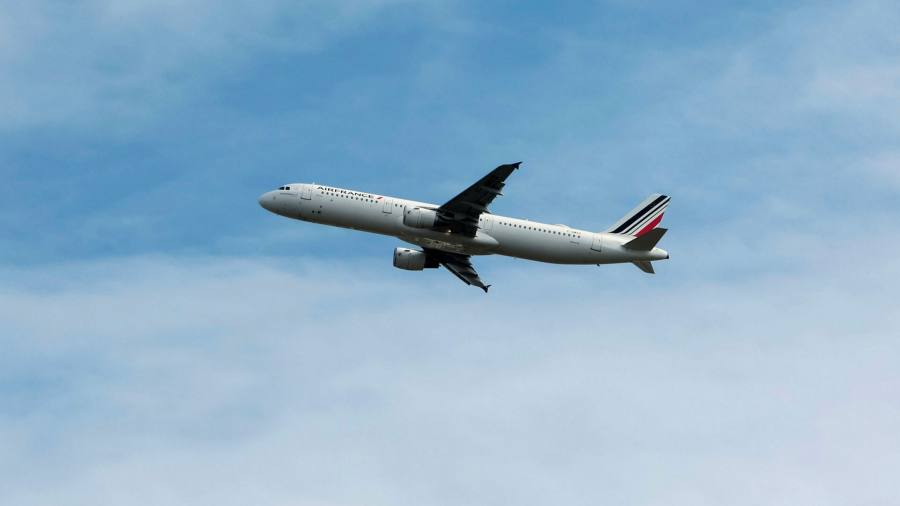 Airbus made record profits last year and restored its dividend, as the European aerospace group struck an optimistic note about prospects for a sustained rebound in the aviation industry.

The Toulouse-based company also raised its delivery forecast for the coming year, saying it expected to dispatch 720 commercial aircraft, up from the 611 it handed over to customers in 2021.

The bullish outlook came after the reported record net profit of € 4.2bn, driven by a rise in sales of commercial aircraft and higher earnings in its defense and helicopter divisions. The result was boosted by a series of adjustments, including halting its A380 superjumbo program.

As a result, Airbus said it would propose a dividend of € 1.5 a share, its first payout to shareholders in two years.

The group’s adjusted operating profit, a figure tracked by analysts, soared to € 4.86bn from € 1.7bn a year earlier. Revenues rose 4 per cent to € 52.1bn, mainly reflecting a higher number of commercial aircraft deliveries.

“2021 was a year of transition, where our attention shifted from navigating the pandemic towards recovery and growth,” said Guillaume Faury, Airbus chief executive.

“Record net income and our efforts to strengthen the net cash position underpin our proposal to reintroduce dividend payments going forward,” he added.

Airbus stuck to its targets to increase production of its popular single-aisle A320 family to 65 jets a month by the summer of 2023. It said it was assessing the potential to increase the rate above 65.