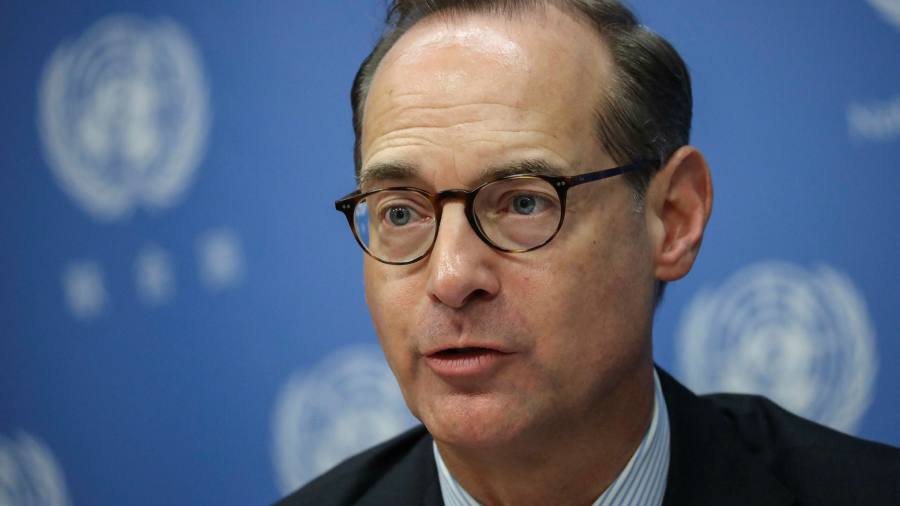 Allianz has taken a € 3.7bn hit to its pre-tax profits as it braces itself to settle the financial fallout from the actions of its US funds division during the market tumult early in the pandemic.

In a statement issued alongside its full-year results after market close on Thursday, Europe’s largest insurer by market value said it was booking the provision in expectation that it will soon settle with big investors in the so-called Structured Alpha Funds, and “in light of current discussions with US governmental authorities ”.

But discussions continue with other plaintiffs, the U.S. Department of Justice and the U.S. Securities and Exchange Commission, the insurer said, and the total financial impact of the episode “cannot be reliably estimated.”

Investors who suffered billions of dollars of losses in the Structured Alpha Funds filed lawsuits against Allianz in 2020, accusing it of misconduct. One investor alleged that Allianz’s investment vehicles had abandoned risk controls designed to protect fund investors, after the strategies lost money in the volatility that swept through capital markets at the start of the coronavirus crisis. Market regulators also launched probes into the episode.

Initially, the insurer rejected allegations of misconduct but last August issued a bruising profit warning and apologized to investors after new information came to light.

Its shares recovered from the slump and were up 14 per cent over the past year, prior to Thursday’s announcement.

The pre-tax provision fed through to a € 2.8bn hit to net income and meant that Allianz’s post-tax profits attributable to shareholders fell 2.9 per cent to € 6.6bn last year. 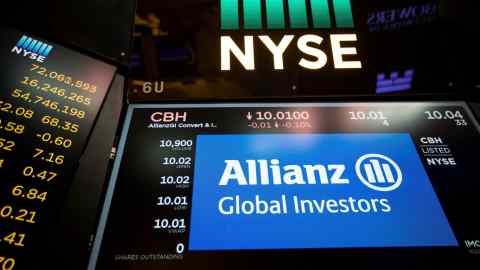 It made for a net fourth-quarter loss of € 292mn. Company-collated analyst estimates had predicted a profit for the quarter.

In a statement on Thursday, chief executive Oliver Bäte said that Allianz had “proved its resilience and adaptability” in spite of “challenges” in 2021, flagging a record operating profit.

The profits for the year represented a bounceback from Covid-hit 2020. Even with higher payouts from a costly year of natural catastrophes, the combined ratio – claims and expenses as a share of premiums – in the property and casualty division improved by 2.5 percentage points to 93.8 per cent.

The insurer announced a new share buyback program of € 1bn to mollify investors.