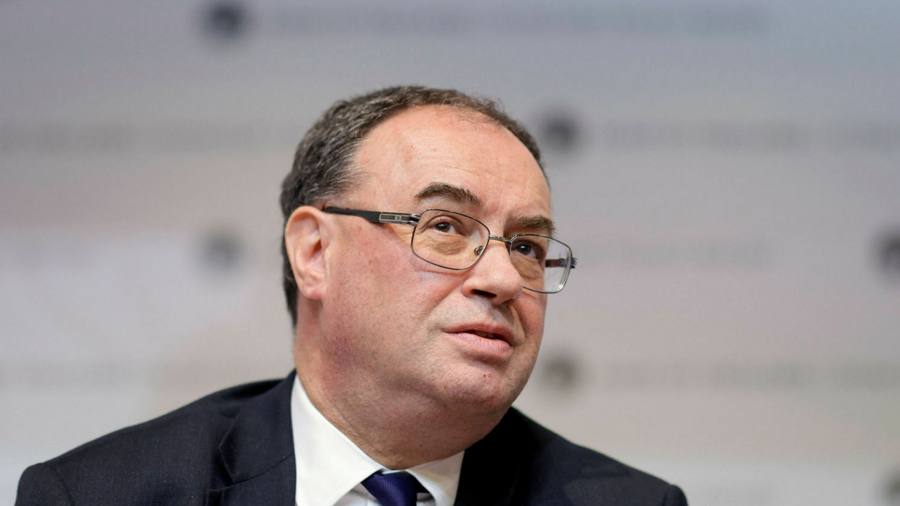 The EU should allow its banks and fund managers to use UK clearing houses indefinitely, Bank of England governor Andrew Bailey said on Thursday, just weeks after the EU proposed extending temporary permissions by three-years.

EU banks and fund managers have long used UK clearing houses but after Brexit Brussels baulked at being dependent on a non-EU country for the critical infrastructure that acts as an intermediary to prevent defaults on trades triggering a domino effect through markets.

The EU initially set a deadline of June 2022 for its banks and fund managers to wean themselves off London’s clearing houses, but last month proposed a three-year extension to the “equivalence” regime allowing EU financial services firms to clear their trades through the UK .

However, Bailey told a dinner for lobby group The City UK that “there need be no time limit to this equivalence”. He pointed to the UK and EU “shared deep commitment to open markets and open financial systems with strong and appropriate regulatory standards and co-operation” that meant the UK regime could be equivalent to the EU indefinitely.

The European Commission did not immediately respond to a request for comment.

“Pushing for permanent is a shrewd step,” said Simon Morris, a financial services partner with law firm CMS. “[The] The EU remains reluctantly dependent on the City, overshadowed only by its fear that key infrastructure lies outside its oversight. If the Bank of England continues to show its credentials as a strong regulator there is every prospect of prolongation. ”

Last month, Mairead McGuinness, EU commissioner for financial services, said Brussels would start consulting with member states on extending equivalence until 2025 to avoid “short-term cliff-edge effects” that could be triggered by the original deadline. 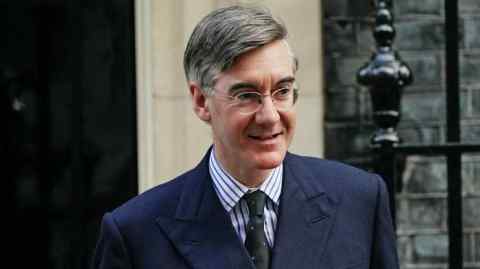 Despite the commission’s ambition to bring clearing house activity within the bloc, its banks and fund managers have been slow to transfer their activities to EU clearing houses, which are much smaller than London’s.

Moving European clearing to the EU would effectively split trading books in two, which is less efficient. Some companies also argue that European clearing houses do not have the same broad range of products as those available in London, and say the continent’s service levels and technology are inferior.

Europe’s securities regulator, Esma, has supported the stance of banks and fund managers, ruling in December that the risks of moving business to the continent outweighed the benefits, since London clearing houses LCH and ICE Clear Europe were of “substantial systemic importance” to the EU.

McGuinness has promised a public consultation on how to make the EU clearing infrastructure more attractive, something the commission hopes will lure Europe’s banks and fund managers away from London providers like LCH. The house still acts as a middleman for 90 per cent of the denominated derivatives market, handling deals valued at € 91tn, according to data provider Osttra.

Bailey said the BoE will “continue to work in strong co-operation with EU authorities to ensure risks in clearing houses are well managed, as we do with other authorities in other countries”.