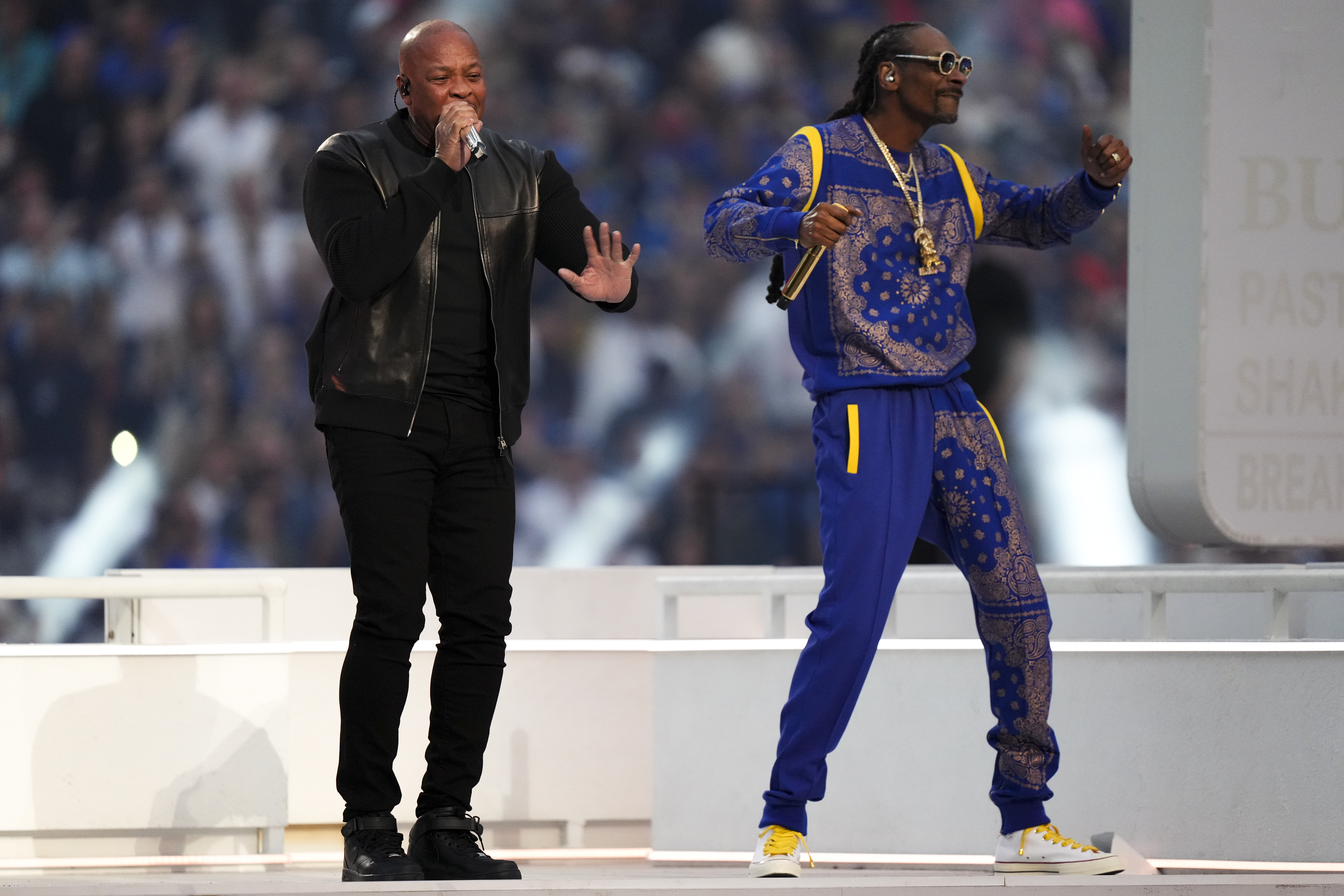 Apple Music will replace Pepsi as the sponsor of the Super Bowl Halftime Show starting in 2023.

The tech giant and the NFL made the announcement Friday and, while they didn’t announce the talent that would perform, they did hint that sneak peeks would be dropped via Apple’s social media channels.

“Music and sports hold a special place in our hearts, so we’re very excited Apple Music will be part of music and football’s biggest stage,” Oliver Schusser, Apple’s vice president of Apple Music and Beats said in a statement. “We’re looking forward to even more epic performances next year and beyond.”

No price on the deal was given, but the NFL had reportedly been shopping the sponsorship for roughly $50 million.

The announcement comes amid growing rumors that Apple is in talks to stream Sunday NFL games on Apple TV+, which would be a big blow to current Sunday Ticket provider DirecTV. (The NFL is reportedly seeking $2.5 billion for the rights, which is $1 billion more than the current price.)

The NFL is a proven way to lure viewers to a streaming service. Last week’s premier of Thursday Night Football on Amazon Prime attracted 13.2 million viewers and resulted in more new Amazon Prime memberships in a three-hour period than any other time, including Prime Day and Cyber ​​Monday. (Amazon paid $13 billion to carry those games for the next 11 years.)

Earlier this year, of course, Apple kicked off its live sports coverage with the debut of Major League Baseball on Apple TV+. This season, the streamer will carry 24 games over 12 weeks—and the company has struck a seven-year deal with the league, paying $85 million for the rights to Friday night games. Apple has also secured the streaming rights in a historic deal for Major League Soccer.

Being front and center in the Super Bowl Halftime Show will also help Apple in its ongoing battle with Spotify for music streaming. The Halftime Show is the biggest musical event of the year by most standards, giving Apple Music a chance to raise its profile and offer incentives to attract subscribers.