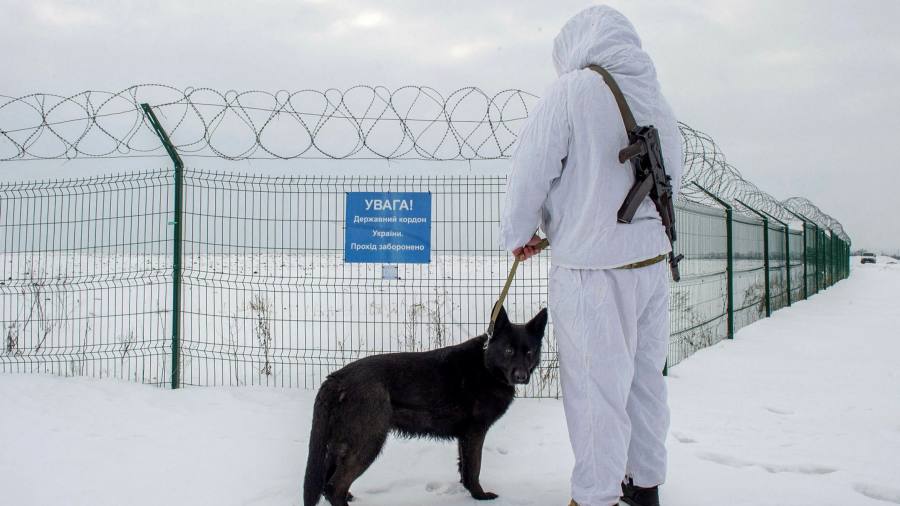 The writer is director of the Carnegie Moscow Center

The European security crisis is peaking off. The dates which, according to US President Joe Biden, were set for Russia’s invasion of Ukraine have passed. The Russian-Belarusian military drills are going to end on February 20, and Russia’s naval exercises in the Black Sea are also going to end soon.

Crucially, President Vladimir Putin authorized foreign minister Sergei Lavrov to continue negotiating with the US on European security issues – even though Moscow’s core demands have not been met. True, the Russian parliament has called for formal recognition of the self-proclaimed republics of Donetsk and Luhansk, but at this point it looks more like another instrument to pressure Kyiv into implementing the Minsk accords than a real prospect. If the war alert is receding, what are the takeaways?

The Kremlin has not succeeded in getting the US and NATO to formally withdraw their invitation to Ukraine and Georgia to join the alliance, and to force any further enlargement. However, it has gained something else. Washington has demonstrated that it will not send US forces to Ukraine even if it were attacked and facing defeat and occupation. This is essentially the same as saying that NATO will not admit Ukraine as long as Russia views this as a casus belli.

And not only for 10 years, as US officials suggest, but as long as Russia persists in its opposition, which may mean indefinitely. Thus, no Ukraine in Nato, and no Georgia either, unless Moscow changes its mind. Nothing in hand for the Kremlin, of course, but real security guarantees are provided by those seeking them, not granted by opponents.

By contrast, another Russian demand – banning intermediate nuclear forces from Europe – appears to stand a chance of being codified in some form of written agreement. The US proposals handed to the Russians open a path to negotiations on that issue. When Putin made a similar proposal in 2019, he was ignored. Not this time.

The reason was probably less the deployment of Russian forces along Ukraine’s borders than the successful testing of Russian hypersonic missiles, such as the Zircon, which could counterbalance any deployments of American INF systems in Europe. In addition, US proposals on mutual transparency may contribute to resolving the longstanding dispute over the capabilities of a Russian cruise missile suspected to have a longer range and the US Aegis Ashore missile defense system that might be converted for INF purposes.

This, of course, does not add up to the west succumbing to the Kremlin’s “ultimatum”. But if Putin accepts it as an important first step towards reforming the European security architecture from its current US-dominated, Nato-heavy model to a structure supported by two pillars, one western and one Russian, and regulated by arrangements between the two, will the Kremlin be able to sell the outcome to the Russian people? Or will Russians see the whole exercise as a useless and dangerous adventure and, even worse, as a diplomatic defeat for Putin, who was confronted by the west’s joint forces, blinked and began withdrawing Russian forces from the Ukrainian border?

One needs to keep in mind that most Russians, while fully exposed by the country’s state-run television to the west’s fears of war and accusations of Moscow’s misbehavior, never believed in the possibility of a war with Ukraine. That same TV made no attempt to prepare the Russian population for some sort of “liberation of Ukraine”. If anything, some Russians feared a possible attempt by Kyiv to regain Donbas by force, on the model of Mikheil Saakashvili’s ill-fated 2008 strike in South Ossetia – a move to which Moscow would have to respond.

Most serious Russian analysts did not think that Moscow would launch a major offensive against Ukraine. True, geopolitical tensions and the prospect of severe sanctions led to a substantial drop in the value of Russian stocks and depressed the ruble. Still, stock prices are not a useful measure of Russia’s economic health. As for ruble volatility, it came with a sharp rise in the oil price to $ 95 per barrel, the highest since autumn 2014. Finally, the story of grumbling, or worse, in the ranks of long-retired siloviki, or figures with a military and security background, has been blown out of proportion. To many members of that group, Putin has been too lenient on Ukraine and its western backers.

The passing of the peak of the crisis does not mean it is over. At best, we will be on a plateau of high tension, where both sides will continue to use various means of hard power and the information war will carry on unabated. But – and this is an important but – diplomats will be negotiating on the issues where agreement is possible even now, making the worst scenarios less likely.

Perhaps the most serious takeaway from the crisis concerns not Russia but Ukraine. It is now official: the US and NATO will not defend Ukraine in case of a major attack. It was true this past week, and it will remain true in the years ahead. Given this precious piece of intelligence, Kyiv will have to look for other ways of managing its security. The idea of ​​neutrality for Ukraine, aired then played down by Vadym Prystaiko, its ambassador in London, is interesting. The US and NATO might not have to withdraw their membership promise to Ukraine if the bid itself were dropped.