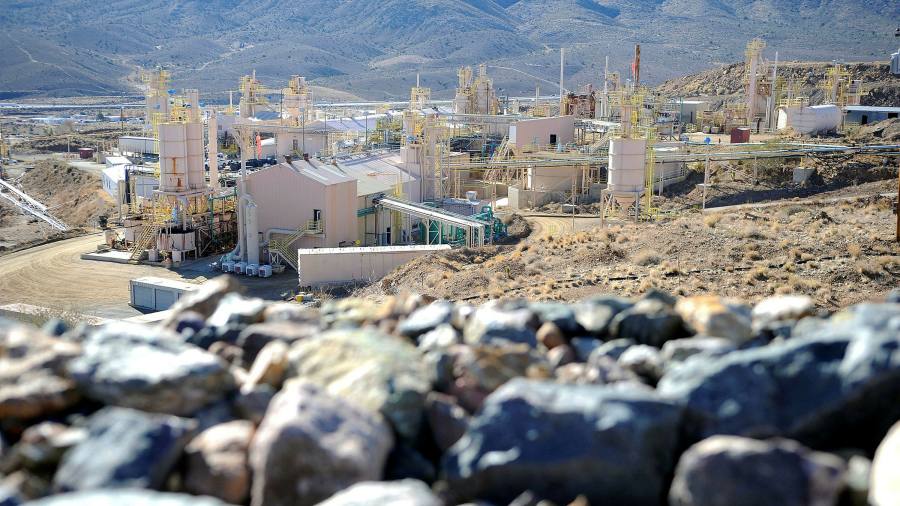 The Australian government has backed a rare earths mine as the country ramps up production to challenge Chinese dominance of the critical minerals used in magnets for electric vehicles, wind turbines and smartphones.

China has long dominated the supply of those minerals but its trade war with the US has forced the global manufacturing industry to search for alternative sources.

The Australian government has identified rare earths as a strategic industry and established funds to support companies breaking into the market.

On Wednesday, it agreed a A $ 140mn (US $ 100mn) project financing loan to the Yangibana rare earths mine in the Gascoyne region of Western Australia that is being established by Hastings Technology Metals.

The loan will act as an anchor for Hastings, which is aiming to raise up to A $ 400mn in debt for the project. The company is set to become Australia’s second-biggest exporter of rare earth minerals, behind A $ 8bn-valued miner Lynas Rare Earths, once exports start in an expected two and a half years.

The development of Yangibana and a hydrometallurgical plant in Onslow on the Western Australian coast to refine the materials represent Australia’s growing presence in the booming rare earths market.

Matthew Allen, chief financial officer of Hastings, described the government’s financial support as a “pretty pivotal moment” for the expanding local industry, as demand continues to “soar out of sight.”

He said that Hastings could supply up to 8 per cent of global demand for neodymium and praseodymium, two of the most sought-after of the 17 rare earths minerals. “The rush is to build a non-China supply chain,” he said.

Yangibana, combined with output from Lynas and other projects, would boost Australia’s share of the market.

“Hastings remains among the most advanced rare earth development projects globally,” said Reg Spencer, an analyst with Canaccord Genuity. He added that Australia’s share of global rare earths exports could be more than 30 per cent in the coming years. “It’s pretty clear Australia will become a meaningful player,” he said.

Allen said demand for rare earth minerals has risen substantially in recent years but the need to diversify the supply chain became obvious in 2010 when Japan accused China of blocking shipments to the country over a diplomatic dispute. 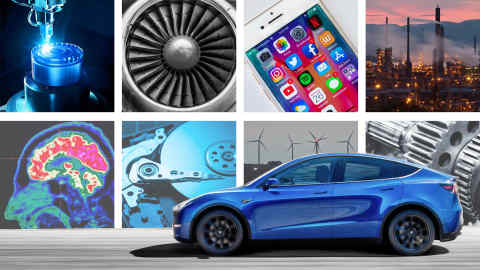 “It has taken 10 or 11 years for the world to recognize China’s dominance and do something about it,” he said.

Hastings shares gained 8 per cent on the announcement of the government loan, valuing the company at almost A $ 480mn.

Masato Sagawa, the Japanese scientist who discovered and developed the strongest magnet that is driving rare earth demand, was this week awarded the Queen Elizabeth Prize for Engineering.