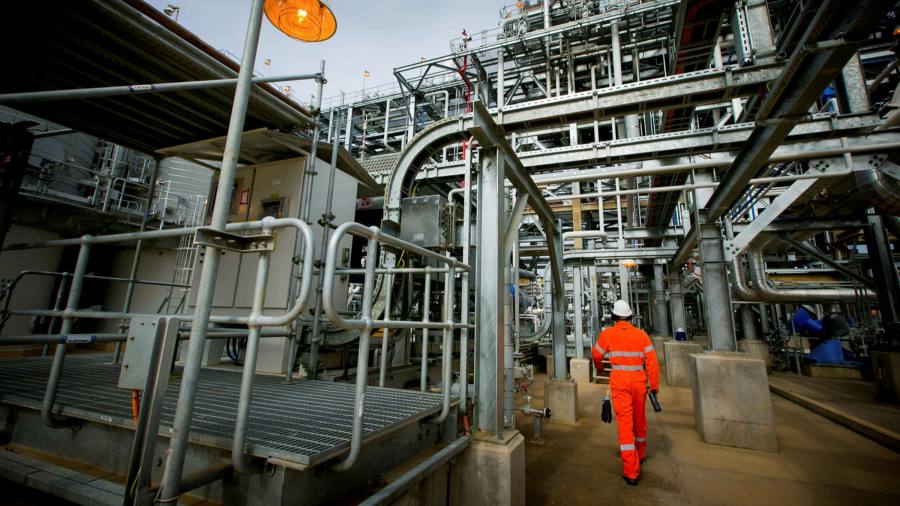 Australia’s liquefied natural gas industry has called for more land to be opened up for exploration after the EU issued a proposal that declared some forms of the fossil fuel a green energy source.

The EU is attempting to become the world leader on climate policy and has committed to achieving net zero carbon emissions by 2050.

Brussels on Wednesday produced the final version of its “taxonomy for sustainable finance”, a classification system for industries that produce most of the bloc’s emissions intended to encourage private capital to back environmentally sustainable activities.

But the taxonomy plan has been widely criticized by some member states, the European Investment Bank, scientists and environmental campaigners for classifying nuclear power and some forms of natural gas as sustainable. The proposal could still be rejected by EU legislators.

The International Energy Agency said last year that energy groups must desist from building any new oil and gas projects in order to achieve the target of net zero carbon emissions by 2050.

But Australian LNG producers believe the EU proposal offers a useful argument to investors and lenders considering divesting from the sector.

A lobby group that represents large oil and gas companies in Australia, the world’s biggest exporter of LNG, said in a submission to the country’s government this week that the proposal justified increasing exploration to support the transition to net zero carbon emissions in Asia.

“The [EU’s] policy announcement demonstrates the competitive advantage Australia has with the natural gas that abounds in the country and the role Australia can play in both domestic and international decarbonisation landscapes, ”Andrew McConville, chief executive of the Australian Petroleum Production & Exploration Association, told the Financial Times .

Australia exports about 80mn tonnes of LNG each year and gas prices soared in the second half of 2021 owing to pandemic-induced constraints on supply.

Woodside, an Australian energy company, said it sold LNG for A $ 93 (US $ 66.27) per barrel of oil equivalent, a unit of measurement that represents the equivalent energy content of a barrel of oil, in the final quarter of 2021, more than three times the price compared with the same period in 2020.

LNG exploration sites have been opened across Australia, including Scarborough off the west coast, which Woodside estimates will produce about 8mn tonnes per year from 2026. Santos, another Australian energy company, has opened sites at Barossa off the coast of the Northern Territory and at Narrabri in New South Wales. 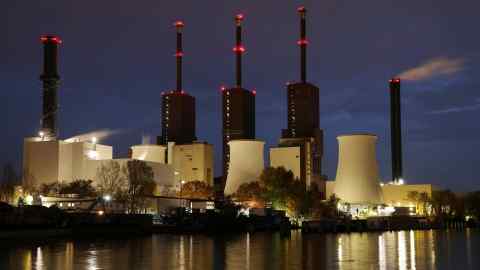 Meg O’Neill, Woodside chief executive, told an investor briefing last month that the Scarborough field was “well-suited to our times” because it was “among the lowest carbon intensity projects for LNG delivered to North Asia.”

Woodside said no new wells were planned for 2022 and only a fraction of capital expenditure had been allocated to develop new sites, but it would not rule out further exploration. The company said it would spend A $ 5bn on “new energy products and lower-carbon services” by 2030.

Bruce Robertson, an analyst at the Institute for Energy Economics and Financial Analysis, a pro-renewables think-tank, said the push for more exploration was “totally at odds with what the IEA said we have to do to reach net zero”.

Robertson added that overall greenhouse gas emissions from LNG were no better than from coal, thanks in part to the considerable methane leakage along the LNG supply chain.