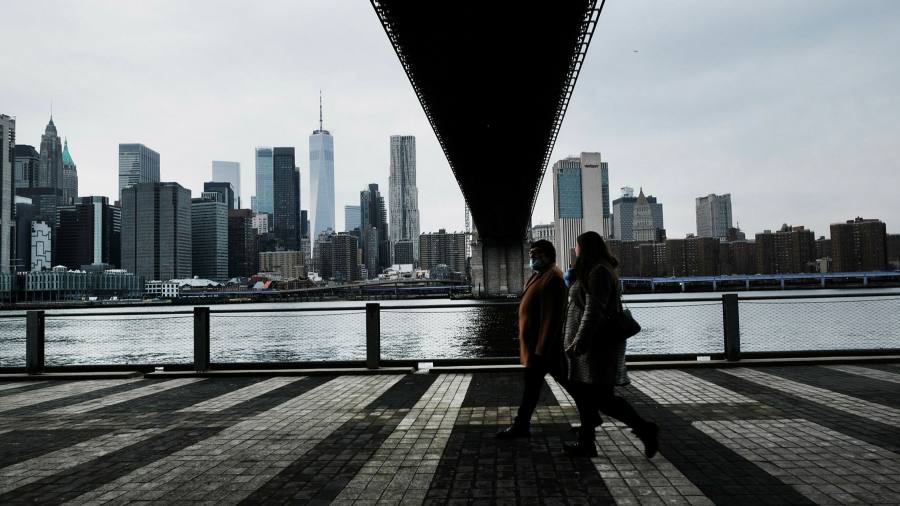 A senior BGC partner has said he was the “unwitting dupe” of a lower-paid colleague he blamed for an alleged $ 35mn scheme to defraud the broker, arguing that he is not liable to repay millions of the company’s cash he has already spent.

Xavier Alcan, a long-serving partner in BGC’s London office, set out his defense in a filing in February after BGC sued him and a tax adviser named Michael Viney. BGC accused the pair of orchestrating a scheme to divert tax payments into their own pockets.

Alcan conceded wrongly receiving millions of BGC UK tax payments and refunds, but claimed that Viney had led him to believe that the money was either tax rebates owed to him or that subsequent transfers he made were to company accounts.

“He believed Mr Viney’s explanations that these were made as a result of Mr Viney’s ability to ‘claw back’ tax rebates that were legitimately due to him, or due to his status as the BGC Group’s nominated partner for tax purposes,” the filing by Alcan’s lawyers said.

BGC, the US based interdealer broker led by Howard Lutnick, filed the lawsuit in December 2020 in the High Court, London, alleging that Alcan had “encouraged” Viney over five years to funnel about £ 25mn [35mn when BGC disclosed the matter last year] of company money into their personal accounts.

The broker claimed that Alcan had given Viney extravagant gifts and that Alcan had destroyed evidence by deleting text messages between the pair after BGC began investigating. The lawsuit also claimed that Viney’s girlfriend may have received proceeds of the alleged fraud.

Alcan in his defense filing, which has not been previously reported, denied “any knowledge” of what he called the “frauds perpetrated by Mr Viney” against BGC. He said he “did not involve himself with his tax affairs”, and instead trusted Viney to handle them.

He admitted paying for holidays, electronics and luxury jewelery for Viney, but said these stemmed from his sympathy for Viney’s “considerably smaller salary” and appreciation for what he believed was Viney’s success in obtaining legitimate tax rebates.

“Mr Alcan is a generous man who. . . felt guilty about the disparity in earnings between him and his friend and colleague. He felt that he should ‘spoil’ Mr Viney in the light of this disparity and the good work that he believed Mr Viney to be doing, ”the filing said.

Alcan said he regretted deleting text messages between himself and Viney during a meeting with BGC lawyers but said he had done so out of embarrassment rather than to destroy evidence. Some “contained inappropriate content of a sexual nature”, according to the filing.

In the filing, Alcan admitted receiving more than £ 13mn in direct payments but said he had transferred more than £ 7.5mn at Viney’s direction to accounts he believed were BGC controlled. BGC is seeking £ 13.8mn in restitution from Alcan, which he has rejected.

He said the monies he had received had been spent on items including “living expenses, entertainment, travel, holidays [and] gifts ”, and argued that he was not liable to repay the money as he had honestly believed it was his own.

Viney in a defense filing last year admitted owing BGC £ 14.7mn but did not address whether he had improperly received the monies. Viney said he had received instructions from Alcan as BGC’s nominated tax partner for some of the payments. His lawyer declined to comment on Alcan’s defense.