Boris Johnson says England should move away from Covid restrictions 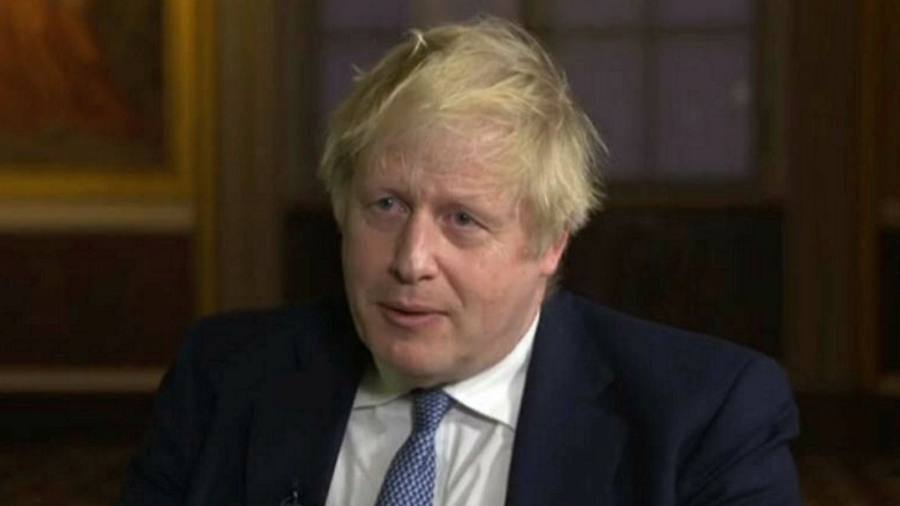 Boris Johnson said England needed to move away from “state mandation” of coronavirus restrictions ahead of an expected announcement that Covid-19 measures will be scrapped.

In a wide-ranging interview with the BBC’s Sunday Morning television program, the prime minister defended his government proposals to ease pandemic measures – which included ending the legal requirement to self isolate after a positive coronavirus test – arguing that with the number of cases and hospitalizations now reducing, the country was in a “different world ”When compared with previous stages in the pandemic.

“We are certainly not asking people to throw bail to the winds. Covid remains a dangerous disease, particularly if you have not been vaccinated, ”he said, adding that the country had reached the stage where the balance could shift“ away from state mandation, away from banning certain courses of action ”.

He also confirmed that testing provision would be scaled down in England: “We will be testing at a much lower level,” he said. “We do not need to keep spending at a rate of £ 2bn a month.”

His comments came ahead of parliament’s return from recess on Monday, when he is likely to face renewed pressure from his backbenchers over his handling of the “partygate” scandal.

Asked by the BBC on the matter, Johnson refused to clarify whether or not he would resign if found to have broken Covid rules by attending Downing Street parties.

The Metropolitan Police is investigating at least 12 gatherings across Whitehall and Downing Street and has called on more than 50 individuals, including Johnson, to answer questions. The prime minister submitted his questionnaire to the Met on Friday.

“As soon as I have something more to say about this matter I will do so, but I can not give a running commentary of any kind and I would not be able to do it,” he said.

The Labor Party’s shadow health secretary Wes Streeting criticized the plan to ease Covid restrictions, arguing that coronavirus decision-making in Downing Street was being driven “by the prime minister’s political weakness” rather than public health guidance. 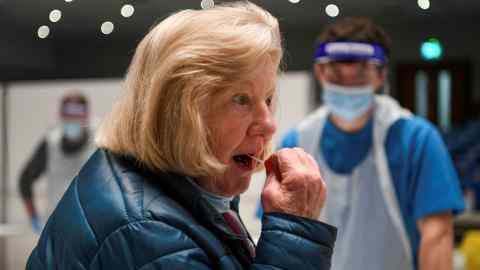 “We want to see the government publish the scientific advice, because at the moment this seems very premature,” Streeting told the BBC. “It seems that Boris Johnson is keen to declare victory before the war is over in the hope he gets some headlines about victory day on Covid instead of police officers asking questions about actions in Number 10”.

However, when asked about whether the prime minister ought to resign if fined over the Downing Street gatherings, Europe minister James Cleverly told Sky News that it would not be appropriate for Johnson to step aside.

“I do not think what the country needs at the moment is a vacuum at the center of government when we are dealing with our recovery from Covid, the accumulation of Russian troops on the Ukrainian border, making sure that the health service is able to deal with the sad, the unfortunate but nevertheless obvious, backlog that’s been created by Covid ”.

Social Security online statements can help you boost your benefits