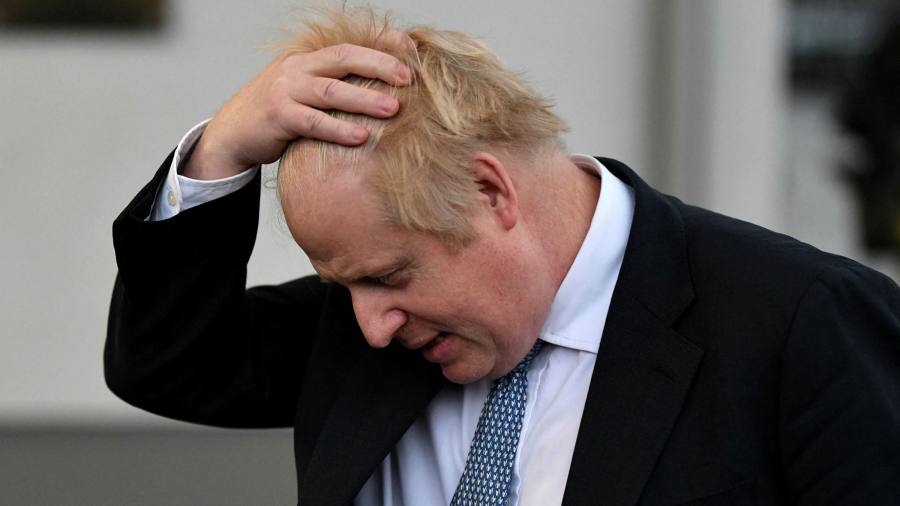 Senior Conservative MPs said Boris Johnson would face a vote of no confidence in his leadership if the UK prime minister was fined for breaking coronavirus restrictions.

Johnson is expected to be among more than 50 people sent questionnaires by the Metropolitan Police as part of its investigation into 12 in Downing Street and Whitehall held during Covid-19 restrictions.

Downing Street said Johnson had not been contacted by the Met over its investigation into government parties, but his allies believe his attendance at several events means it is likely.

Johnson went to a “bring your own booze” party in the Downing Street garden in May 2020, during England’s first coronavirus lockdown, and to a birthday event for him in Number 10 the following month.

If the police conclude he broke Covid-19 regulations without a reasonable excuse, Johnson would be issued with a fixed-penalty notice.

The prime minister’s allies said Johnson would not resign in these circumstances – one insisted he would “fight on and on to the bitter end” – but they are braced for a vote of no confidence in him by Conservative MPs.

Another ally said there would be an increase in the number of Tories demanding a vote by submitting letters to Sir Graham Brady, chair of the 1922 committee of backbench Conservative MPs.

A Tory official close to Johnson’s operation to shore up his fragile position said he believed the number of letters was currently “45 or thereabouts”: 54 must be handed to Brady by MPs to trigger a vote.

One minister said “a confidence vote would be on the cards straight away” Johnson should be fined.

One Conservative grandee said: “Johnson’s position is not sustainable if he or his team are served with a fixed-penalty notice. . . It will be impossible to govern with any sort of credibility. ” 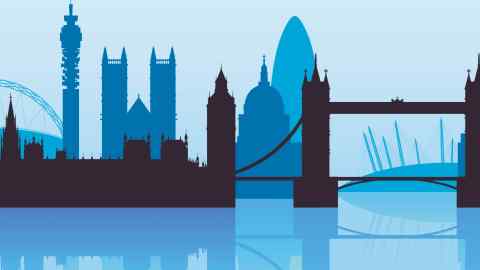 A Tory MP first elected in 2019 said if Johnson was fined, members of the government would lose faith in him “whether privately through letters [to Brady] or public resignations ”.

But Mark Jenkinson, Conservative MP for Workington, played down the impact of Johnson receiving a fixed-penalty notice by comparing it to a minor motoring offense.

Asked by ITV News whether Johnson’s position would become untenable, Jenkinson replied: “Would you be asking me the same question if he had a speeding ticket. . . A fixed-penalty notice for parking his car on a red line in London? I am not sure we would be having this conversation. ”

Government insiders said they expected the Met’s investigation to conclude in “early March” at the earliest.

In a blistering attack, Major denounced Johnson’s “foolish behavior” over Downing Street parties, and accused him of acting as if he was above the law.

Major also renewed his attack on Johnson over his botched attempt to save the political career of disgraced former Minister Owen Paterson.

“The prime minister and our present government not only challenge the law, but also seem to believe that they – and they alone – need not obey the rules, traditions, conventions – call them what you will – of public life,” he said during his speech at the Institute for Government think-tank.


Europe will need help from US, Asia to achieve goals