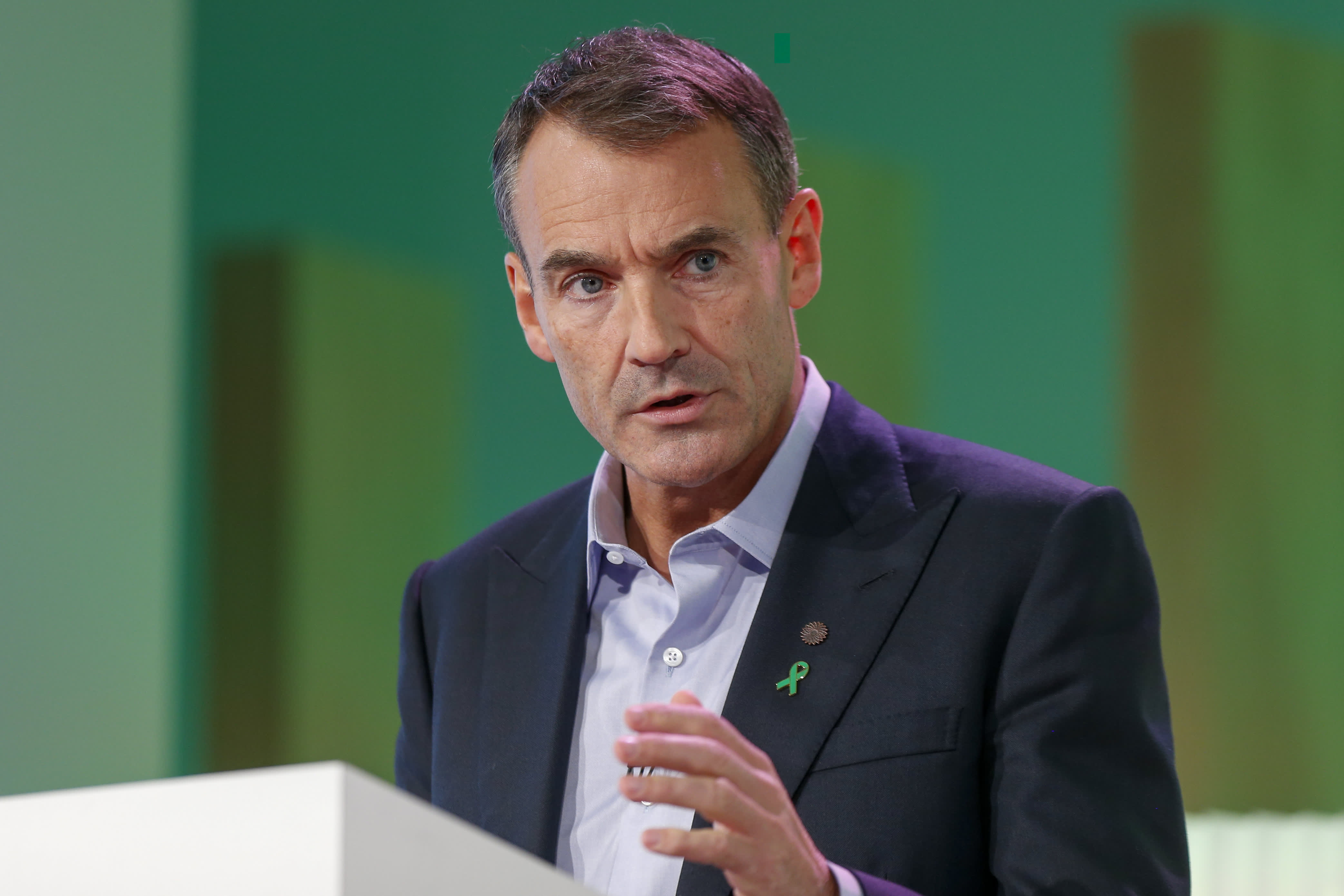 Oil and gas giant BP said Monday that mounting risks of a Russian invasion of Ukraine are having no impact on its operations within the major energy-producing nation.

Speaking at an oil and gas exhibition conference in Cairo, Egypt, CEO Bernard Looney said the company was continuing with the “business of business” in Russia, even as the Kremlin amasses over 130,000 troops along the Ukraine border.

The heightened military presence adds to speculation that Moscow may invade Ukraine in a repeat of its 2014 annexation of Crimea. Russia has denied those allegations.

“We, along with many of our peers have a large presence in Russia and, quite frankly, there is no impact on our ongoing operations in Russia,” Looney told CNBC’s Hadley Gamble at EGYPS 2022.

Russia is the world’s largest producer of oil and gas after the US and, as such, holds major sway over global energy supplies, especially in Europe.

Looney said he would not speculate on the outcome of growing Russia-Ukraine tensions, but the company would make a judgment call if the situation escalates.

“We are sticking with the business of business and let’s see what will happen in the days, weeks and months ahead,” he said.

“If there are consequences such as sanctions or whatever, then we will fully comply with them,” he added.

BP has had a presence in Russia for over 30 years and is the largest foreign investor in the country via a 19.75% stake in the national oil company Rosneft.

BP’s CEO has previously praised Russia’s resolve on issues important to them.

“When they have an agenda, they tend to get things done,” Looney said on Monday.

Speaking in reference to Rosneft’s environmental agenda, he said it had Russia’s backing to meet its goal of reaching non-zero emissions by 2050.

“They have a very clear environment and emissions plan. They are very committed to it.”