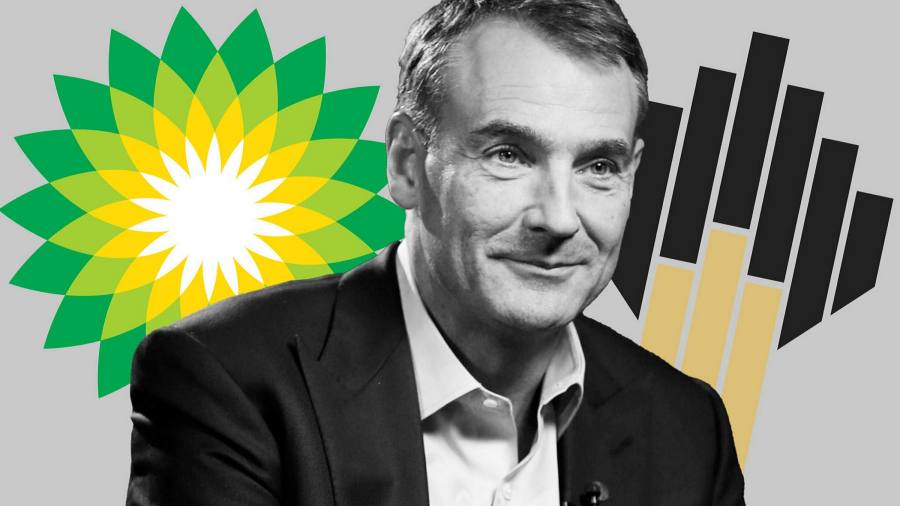 BP said it was seeking to divest the 20 per cent stake in Russian state-oil company Rosneft it has held since 2013 in the strongest sign yet of the corporate backlash against Moscow’s invasion of Ukraine.

The UK-listed oil group said in a statement on Sunday that it would no longer report reserves, production or profits from Rosneft, and its chief executive, Bernard Looney, would be resigning from the Rosneft board “with immediate effect”.

BP did not specify how and when it might divest the Rosneft stake. It could write off the shareholding, sell it back to Rosneft or find another buyer. Analysts have speculated that a state-backed Chinese or Middle Eastern group might be interested in the shareholding, but it is thought that BP could struggle to find a bidder.

BP said the changes in the accounting treatment of the Rosneft stake would lead to two “material non-cash” charges in its first-quarter results that could amount to as much as $ 25bn: an $ 11bn charge related to foreign exchange losses, and the difference at that time between the “fair value” of the stake and the “carrying value” of the stake, which is currently $ 14bn.

The other BP-nominated director, Bob Dudley, BP’s former chief executive, would also be stepping down from the board, the oil major said.

BP’s chair Helge Lund described Russia’s invasion of Ukraine as an “act of aggression which is having tragic consequences across the region”.

He said BP had operated in Russia for more than 30 years, “working with brilliant Russian colleagues”.

“However, this military action represents a fundamental change,” he added. The board had concluded that the company’s involvement with Rosneft “simply cannot continue”, Lund said.

BP has been criticized before for its stake in Rosneft, which has been under US and EU sanctions since Russia annexed Crimea in 2014. But the Russian invasion of Ukraine, which has resulted in sweeping sanctions against Putin’s regime and led to several European executives resigning positions on Russian boards, has increased scrutiny of the partnership.

Lund said the Rosneft holding was “no longer aligned with BP’s business and strategy”. Exiting the 20 per cent stake was, he said, “in the best long-term interests of all our shareholders”.

One UK asset manager with a large shareholding in BP described the move as a “good decision” and “inevitable”.

BP’s announcement came just days after Looney was summoned to a meeting with Kwasi Kwarteng, the UK business secretary, to discuss the company’s involvement in Russia.

Kwarteng said on Sunday: “I welcome BP’s decision to exit its shareholding in Rosneft oil company. Russia’s unprovoked invasion of Ukraine must be a wake-up call for British businesses with commercial interests in Putin’s Russia. ”


Russians search for cash as west imposes sanctions on banks