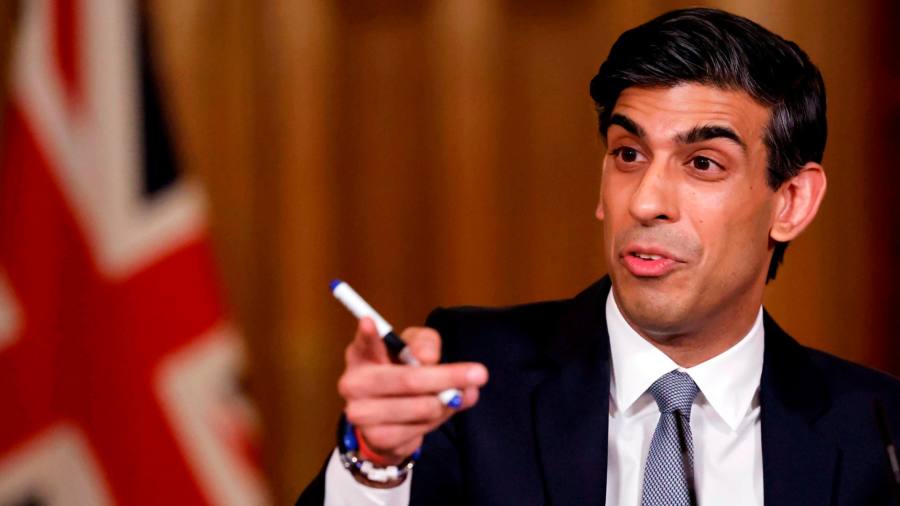 A £1.4bn Brexit opportunities fund launched last year by Rishi Sunak has been criticized as “smoke and mirrors” after an investigation by the Financial Times showed that money was being provided by existing government schemes.

As part of efforts labeled “seizing the opportunities of Brexit and advancing Global Britain”, the Budget documents stated that the fund “will provide grants to encourage internationally mobile companies to invest in the UK’s critical and most innovative industries, including life sciences and automotive” .

But the FT has found that much of the grants so far have been allocated through existing programs — albeit with new money added in some cases at the last spending review — effectively rebadging investment under the “Global Investment” banner, with recipients often unaware that they were being supported through the fund.

In a freedom of information request, the FT asked for the beneficiaries of the GBIF, which showed six projects including factories and operations planned by companies, such as sustainable technology manufacturer Johnson Matthey and automotive groups Britishvolt and Ford.

The companies have had funds committed by the Automotive Transformation Fund, a dedicated scheme set up in 2020, as well as from other existing pots of money.

In some cases, the money was committed to the companies even before the launch of the GBIF in April.

Jonathan Reynolds, Labour’s shadow business secretary, said: “This is yet another disappointment for businesses at a time when clear leadership and stability is a strict necessity. This tiresome Tory tactic of smoke and mirrors over real tangible help continues to burden UK businesses with endless confusion and chaos.”

Existing funds have different objectives to the stated aim of the GBIF, with the ATF open to any UK-registered company for British projects to help develop an electrified supply chain. Meanwhile, the offshore wind manufacturing scheme is open to offshore wind component manufacturers in disadvantaged or deprived regions of the UK.

In the case of Britishvolt, ministers offered £100mn but no money had been paid out as the battery start-up has yet to meet commercial objectives, including beginning construction work on its site in Blyth, Northumberland.

The Department for Business, Energy and Industrial Strategy said there had been new money committed to various funds, which was now counted as under the GBIF but declined to say how much.

A BEIS spokesperson said the Brexit opportunities fund “brought together a number of pre-existing, sector-specific funds under one banner”.

“A significant portion of new funding was agreed for these existing funds in the 2021 Spending Review. It is not the case that all this scheme-specific money was previously announced and then later rebadged,” he said.

“The Global Britain Investment Fund was established to help drive private investment into industries where the UK has both natural strengths and geographic spread.”

It said a further £354mn would boost investment in life sciences manufacturing, and up to £230mn in the offshore wind sector.

“The GBIF was established to help drive private investment into industries where the UK has both natural strengths and geographic spread,” the FOI data said.

The FOI data also showed that there were no new offices to deal with the fund’s operating functions, and that BEIS “currently uses approximately 29 full time employees’ worth of time to manage the delivery of the funds”.


China dumping its draconian ‘zero COVID’ policy could come at the huge cost of rampant infections: ‘This will spread like wildfire’