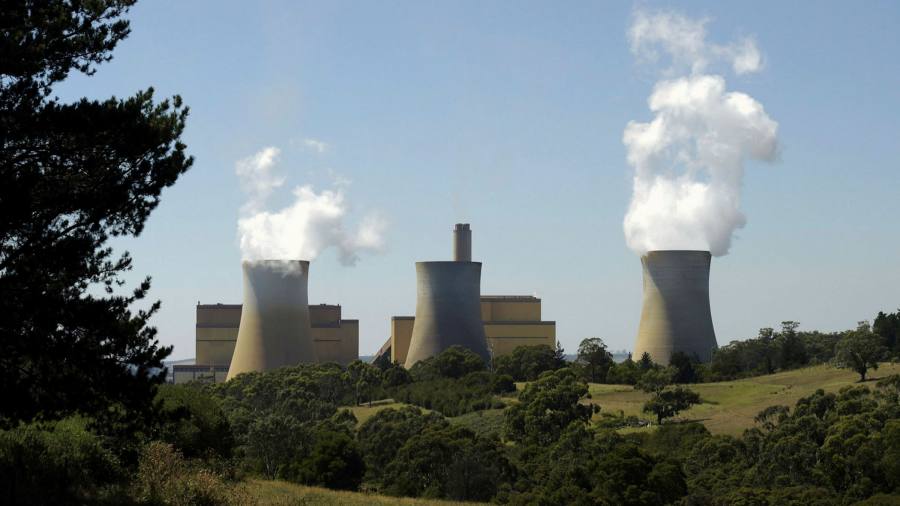 Canadian investment firm Brookfield Asset Management and tech billionaire Mike Cannon-Brookes have made an offer to buy Australian utility company AGL, in a deal that could lead to the closure of the company’s coal-fired power stations ahead of schedule.

The board of AGL held an emergency meeting on Sunday afternoon to discuss the offer, with a public announcement expected on Monday.

None of the parties would comment publicly, but multiple people close to the deal confirmed that a non-binding offer had been made. AGL received the offer by letter on Saturday.

AGL is one of Australia’s largest publicly traded energy companies, with a portfolio of coal, gas and renewable generators, and a large retail business. Its three large coal plants have a total capacity of nearly 7GW, making it the country’s largest coal generator and the single biggest emitter of greenhouse gases.

One of these coal plants, the Liddell plant in New South Wales, is due to close next year. The other two plants, which are located north of Sydney and east of Melbourne, are expected to close in 2033 and 2045 respectively.

While precise details of the offer have not been made public, people close to the discussions insisted that the deal would result in a much earlier closure of the coal plants.

Cannon-Brookes, who made his billions through tech company Atlassian, is one of the country’s most prominent climate activists. Through his investment firm Grok Ventures, he is also a big investor in renewable energy.

Along with iron ore magnate Andrew Forrest, Cannon-Brookes has plowed money into Sun Cable, a renewable energy project that would generate electricity at a huge solar farm in northern Australia and send it via undersea cable to Singapore.

Australian coal generators have been under intense pressure as they struggle to compete with the rapid rollout of low-cost solar and wind in the country. This has been driven in part by the huge uptake of rooftop solar, which makes up more than 13GW of generation capacity, according to government figures. Total solar generation capacity, including large-scale solar farms, is now considerably higher than 20GW.

On Wednesday, AGL’s biggest competitor Origin announced it would shut down its 2.8GW Eraring power station north of Sydney seven years earlier than planned in 2025. Frank Calabria, the company’s chief executive, said the economics of coal-fired power stations were “being put under increasing, unsustainable pressure by cleaner and lower cost generation, including solar, wind and batteries ”. 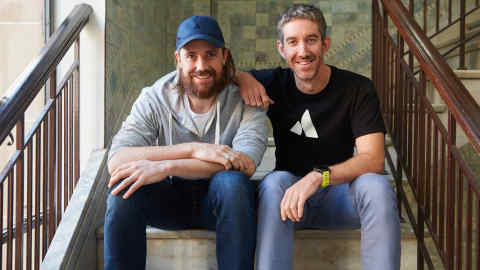 The Australian government said Origin’s decision was “bitterly disappointing”, warning that it put the country’s energy security at risk because it would leave a large hole in the company’s back-up generation capacity when intermittent wind and solar failed.

AGL has faced the same economic problems as Origin, but has been more reluctant to cut its losses and shut down its coal plants. Last year the company announced it would spin off the company’s coal assets into a new company called Accel Energy, which would continue to run them. The remaining company, AGL Australia, would then focus on retail, renewable energy generation and storage.

Brookfield and Cannon-Brookes’ non-binding offer would scrap plans for the demerger. An early sticking point will probably be price. AGL’s board is expected to say that the offer does not factor in a predicted share price boost when more details of the demerger are revealed, one person close to the discussions said.

But another person familiar with the deal said the offer valued AGL at a 20 per cent premium on its volume-weighted average price over three months. AGL’s share price closed at AUS $ 7.16 on Friday.

US companies add environmental and social targets to executive bonuses


Queen Elizabeth tests positive for Covid, her symptoms are mild and she is vaccinated