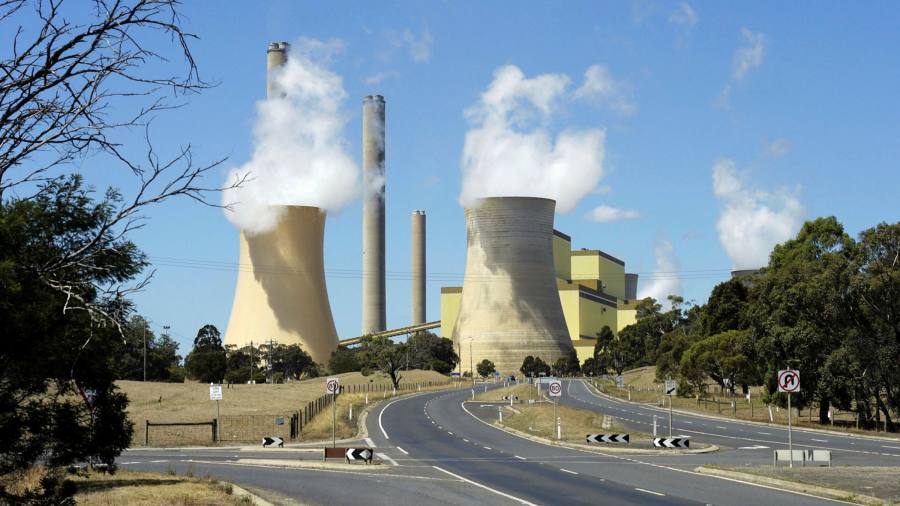 Brookfield Asset Management and billionaire climate activist Mike Cannon-Brookes are prepared to pursue a hostile takeover of Australian energy giant AGL Energy after the company knocked back a preliminary offer.

Brookfield planned to take its bid to big shareholders, said Stewart Upson, Asia-Pacific regional head at the Canadian investment firm. “That’s a logical thing to do,” said Upson in an interview with the Financial Times. “They are the ones that ultimately need to determine what is in their best interest.”

Under the proposed A $ 5bn ($ 3.6bn) deal, Brookfield and Cannon-Brookes would take the publicly traded company private and spend up to A $ 20bn turning it from Australia’s biggest carbon emitter into one of the country’s largest net zero renewable energy retailers.

Central to that strategy is the early closure of AGL’s three coal-fired power stations and their replacement with about 8 gigawatts of renewable energy and storage capacity. Acquiring AGL would give the consortium control of one of the biggest energy retailers in Australia, with annual revenue of A $ 11bn and 4.2mn customer contracts, according to its 2021 annual report.

In a letter to AGL’s board, Brookfield and Cannon-Brookes argued that the capital required to replace AGL’s coal plants with renewable generation was “beyond what AGL can achieve in the public markets”.

Cannon-Brookes, co-founder of Australian tech success Atlassian and an outspoken proponent of renewable energy, said he hoped to shut down all AGL’s coal generation and reach net zero emissions by 2035, a dozen years earlier than AGL’s target.

“Decarbonization is going to happen,” he said. “The question of how fast we do it, and how much we take advantage of the opportunity in front of Australia, is a purely economic one.” He said AGL was moving too slowly under current ownership.

Cannon-Brookes, whose investment firm Grok Ventures is Brookfield’s only partner in the consortium, said the initial offer was “only the starting gun”.

“We’ll keep explaining where we see the value of our offer to shareholders, and see how this plays out,” he added.

Both Cannon-Brookes and Upson said they hoped AGL’s board could be persuaded to recommend the deal but did not rule out going directly to shareholders if it remained opposed.

AGL rejected Brookfield’s offer on Monday morning, saying it undervalued the company. The company argued its own plan to spin off the coal plants into a new company would create value that was not yet factored into its share price. 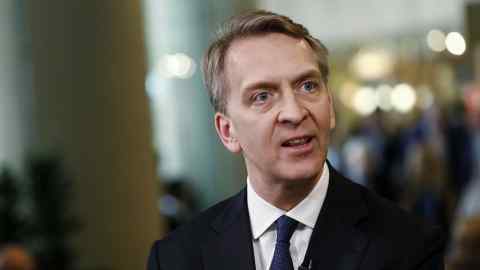 “The proposal does not offer an adequate premium for a change of control and is not in the best interests of AGL Energy shareholders,” AGL chair Peter Botten said in a statement.

If the bid is successful, it will accelerate Australia’s transition to a renewables-dominated grid. Last week, AGL’s main competitor Origin Energy announced it would close its last remaining coal plant seven years earlier than planned, saying it was no longer economically feasible for coal generators to compete with cheaper solar and wind.

David Leitch, Sydney-based energy analyst and principal at ITK Services, said it was expected that AGL would argue the full value of the demerger was not reflected in the share price.

“I believe the retail business could have some real hidden value,” he said. “I think the problem is going to be in the coal fired generation side of things. That is going to become more and more difficult for everyone. ”