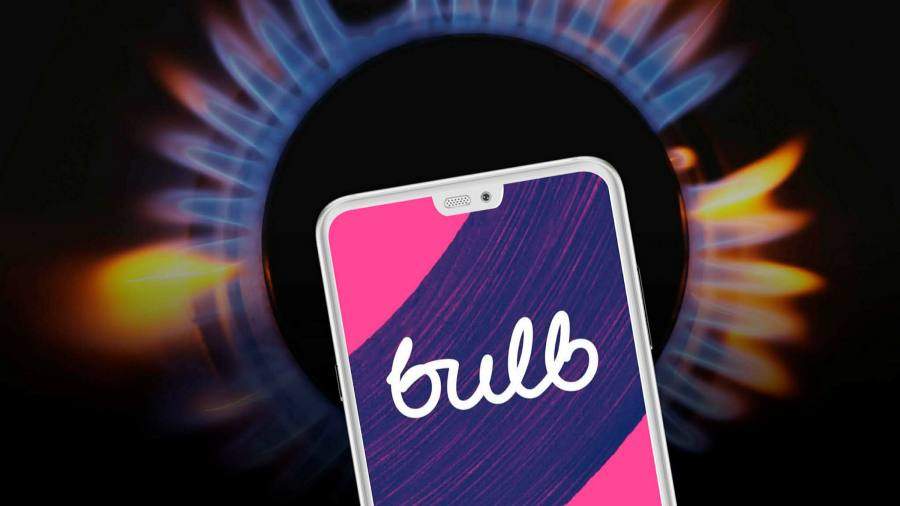 Administrators of Bulb Energy, the UK energy supplier bailed out by taxpayers last year, are set to appoint Lazard to handle the sale of the business, according to three people familiar with the situation.

Bulb was placed into “special administration” in November after regulators deemed it was too large to process via the energy industry’s normal mechanism for distributing the customers of failed suppliers to rival companies.

Bulb was Britain’s seventh biggest supplier with 1.5mn customers and had to admit to regulators last year that it was no longer able to withstand record wholesale gas and power prices.

The special administration is being run by Teneo.

Lazard had last year sought to find Bulb new investors and to sell it to a rival but the process came to nothing as wholesale gas prices, in particular, continued to surge.

Reports published by Teneo and administrators for Bulb’s parent company Simple Energy in recent weeks have shown the company owed £ 254mn to customers when it had to be rescued in November using a taxpayer loan, initially of £ 1.7bn. The reports also highlighted flaws in Bulb’s hedging strategy that led to its collapse.