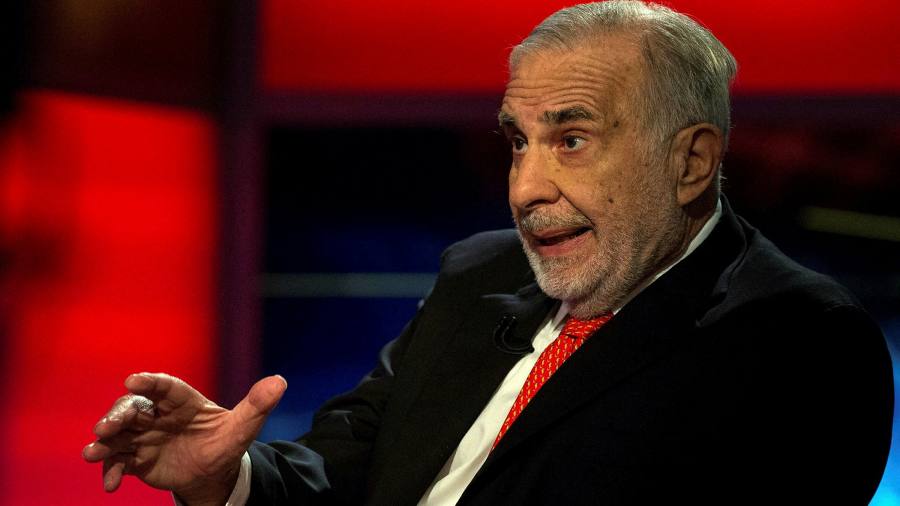 The former corporate raider typically has a financial play in mind when agitating at a company he thinks is wayward. At McDonald’s, he merely wants the US fast food giant to guarantee better treatment of pigs that it incorporates into Egg McMuffins and other meals.

Intriguingly, McDonald’s says that Icahn currently holds just 200 shares, which are worth roughly $ 50,000.

That small outlay emphasizes the outlier status of Icahn’s latest campaign. Still, American companies and their boards must be prepared for increasingly unusual attacks. Even hard-edged activist investors are pursuing ESG strategies, seeking to put pressure on companies over squishy matters where blunt profit maximization is not the issue.

In 2021, a start-up investment fund, Engine No. 1, successfully placed three directors on the board of ExxonMobil despite owning only 0.02 per cent of the company. The fund claimed Exxon had failed to keep up with the imperatives of fighting climate change. It was persuasive enough to get much larger Exxon shareholders to back it. ESG campaigns are now initiated by such titans as Third Point, not just obscure social impact funds, according to a recent report from investment bank Lazard.

At McDonald’s, Icahn is aligned with the Humane Society of the United States, which had filed a non-binding shareholder proposal demanding changes to how pregnant pigs are kept. According to the NGO, it has been discussing the subject with McDonald’s and Icahn for a decade. It says the fast-food chain pledged in 2012 to end the use of so-called “gestational stalls”, in which sows are housed during their pregnancy.

Group like the Humane Society have typically been behind such ethically-motivated shareholder proposals. The SEC has recently tightened the rules to make this harder for small shareholders.

Pairing a social justice organization with a noisy investor is a new wrinkle. McDonald’s, for its part, said it would review Icahn’s director nominees adding that its animal treatment policies are “industry-leading”. What applies here as in any financially-driven activist engagement is that investor groups with large shareholdings will decide who is correct.

The Lex team is interested in hearing more from readers. Please tell us what you think of Carl Icahn’s latest campaign in the comments section below.

Russia may think it’s better to invade Ukraine than to back down: FPRI